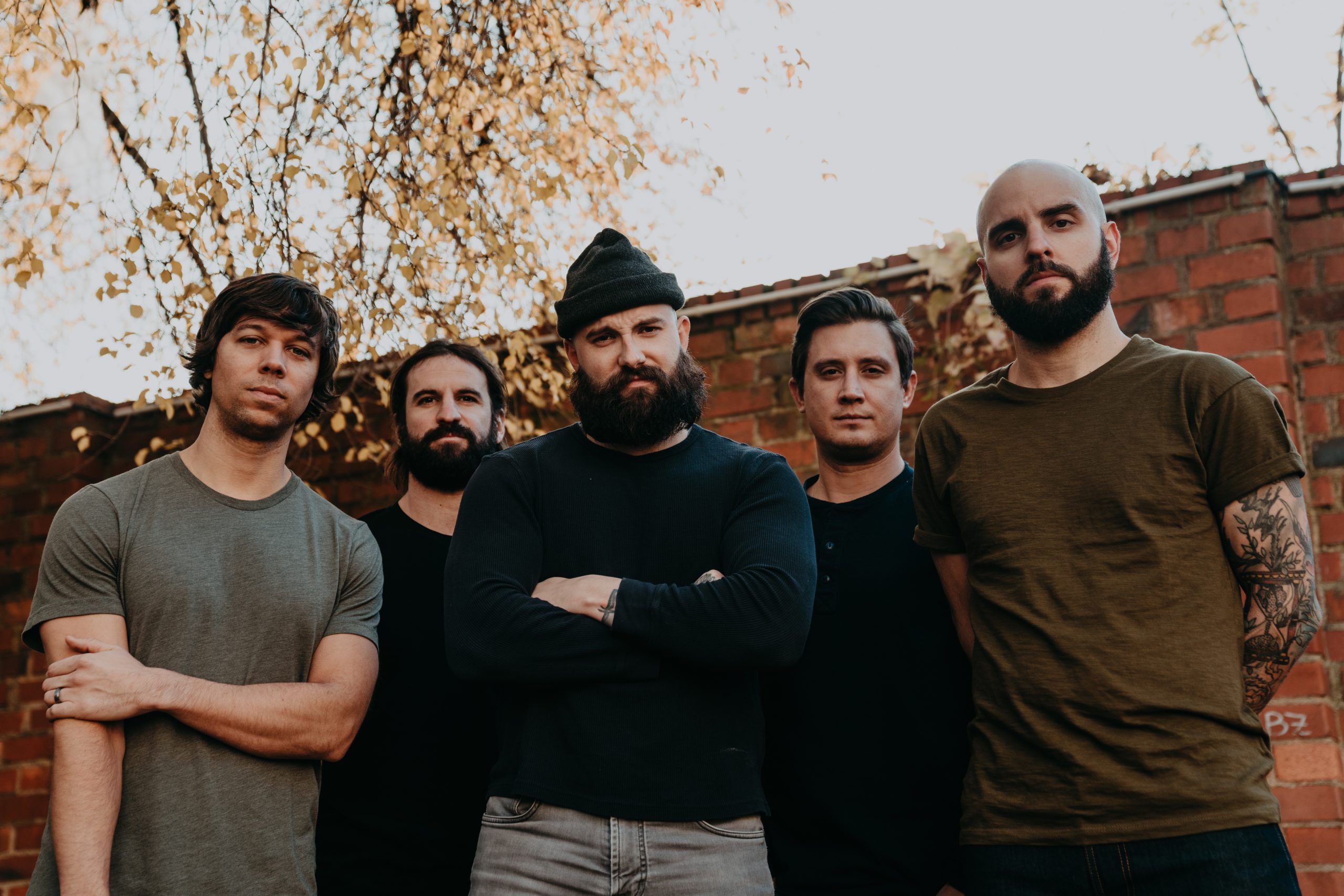 August Burns Red have released an animated video for their brand new single Standing In The Storm. The track follows the band’s latest album Guardians, which was released last year via Fearless Records.

“Standing in the Storm is a song about fighting for something important to you, and enduring the hardships that come with that fight,” says lead guitarist JB Brubaker. “We had a lot of fun with this track and I’m pumped on how it came out.”

Like what you hear? You can stream or purchase Standing In The Storm HERE. 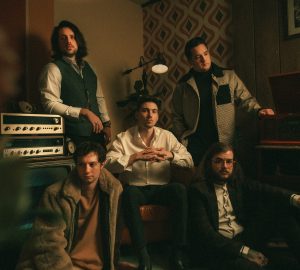 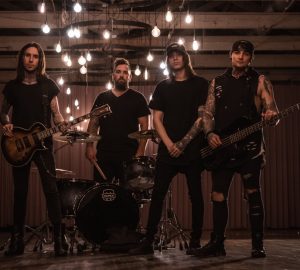