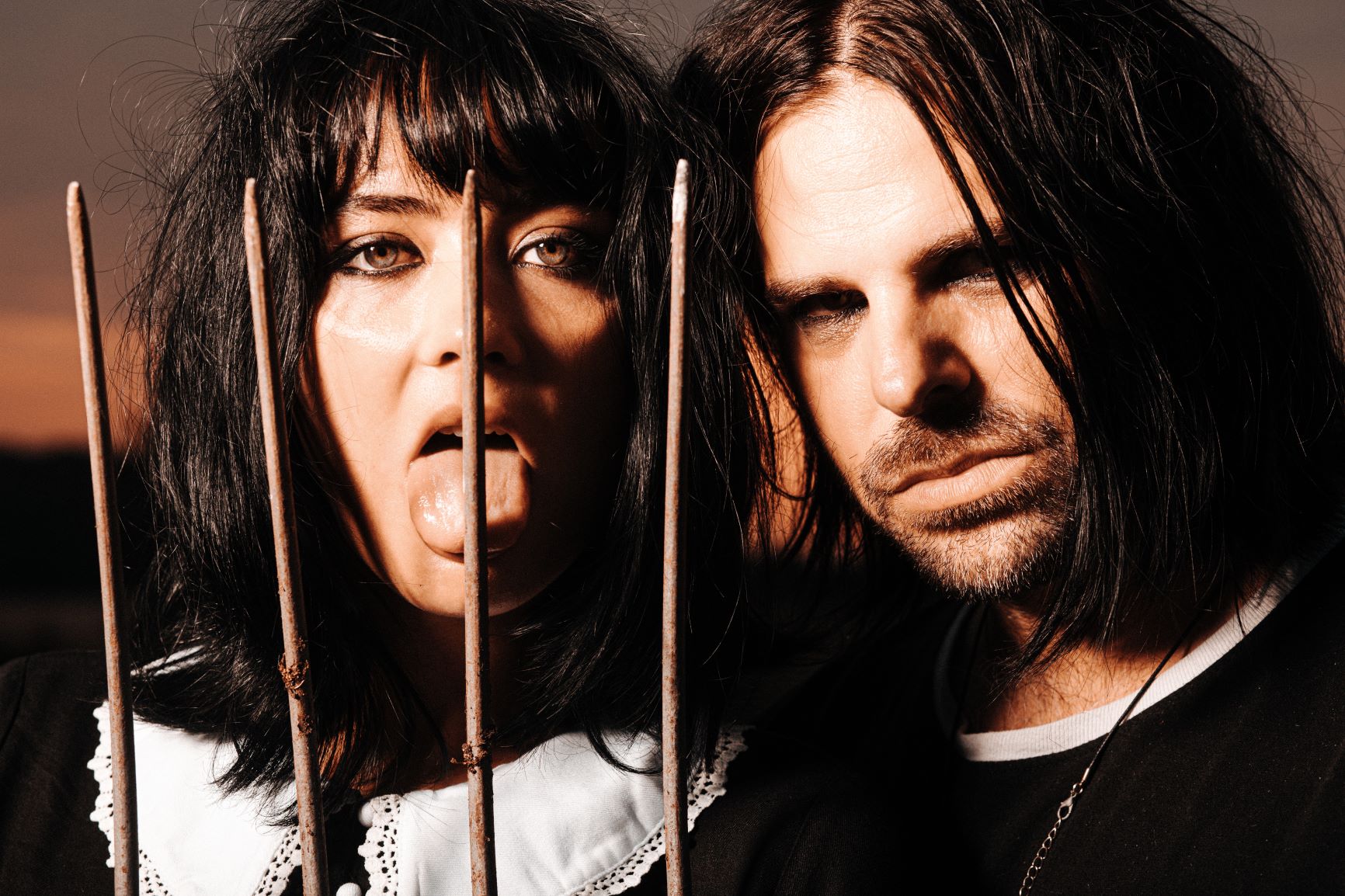 Saint Agnes have announced their mini-album Vampire, due for release on 26th March 2021 via Death Or Glory Gang Records.

In light of the announcement, the band have also released a video for their new single Repent.

“Repent is a song born of rage,” explains vocalist/guitarist Kitty A Austen. “It’s the story of a fallen angel hell bent on revenge and retribution, and was inspired by being sick to death of people in positions of power getting away with nasty shit again and again and again. I think most people feel it, you look around and it seems like the ‘bad guy’ is always winning so the song is a blood-thirsty revenge fantasy about righting injustice.”

Vampire is available to pre-order HERE. 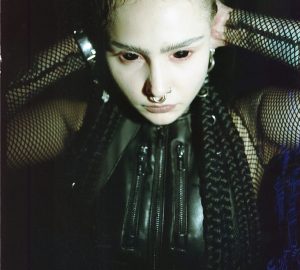