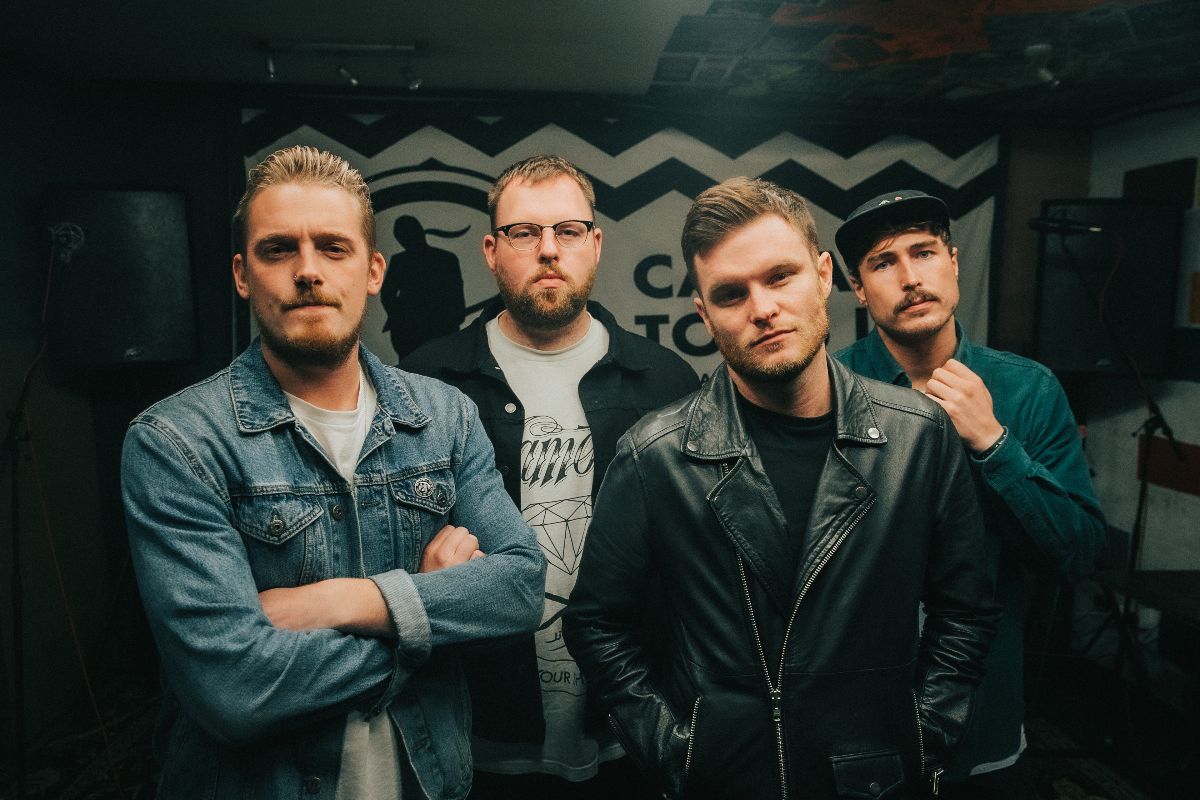 Cold Years have released a cover of Lizzo‘s Good As Hell, featuring the RR Gospel Choir.

The song is released in partnership with the Scottish Association for Mental Health, with all profits going to the charity. A limited edition charity t-shirt is also on sale HERE.

“We really wanted to do something for people who are struggling right now. This pandemic has ruined everyone’s perceptions of themselves and the outside world. So many people were already struggling before it even hit,” says frontman Ross Gordon. “This song fights back at anything that knocks you down. So many people have lost so much over the past few months and this song is about picking yourself back up and getting out there.  We felt it was really important to raise awareness to the great work the SAMH has been doing, not only during the pandemic but since 1923 helping Scotland get through the hard times.”

“We’ve been wanting to do a cover for a while and Good As Hell is such a fun song for us reimagine in our way.  We adore Lizzo, she’s one of the most incredibly talented people on this earth and her music brings so much joy to the soul.  We know several people who have been directly affected by body dysmorphia and this song fights back at that and shows strength.  Lizzo has done so much for self-love & empowerment, something the world needs more of rather than bringing each other down.”

“We were overwhelmed at the opportunity work with the RR Choir gospel choir on the cover,” he adds. “They’ve performed with so many incredible artists like Stormzy, Taylor Swift, George Michael, Iggy fuckin’ Pop and getting to make music with a gospel choir has always been a dream of ours.”

Cold Years‘ cover of Good As Hell featuring the RR Gospel Choir is available to stream or purchase HERE.

The band’s debut album, Paradise, is out now via eOne, available to stream or purchase HERE. 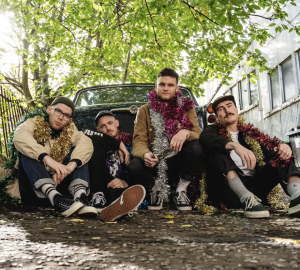 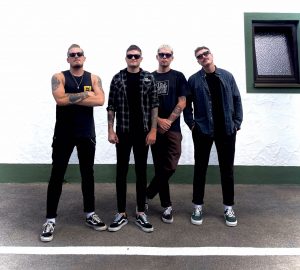