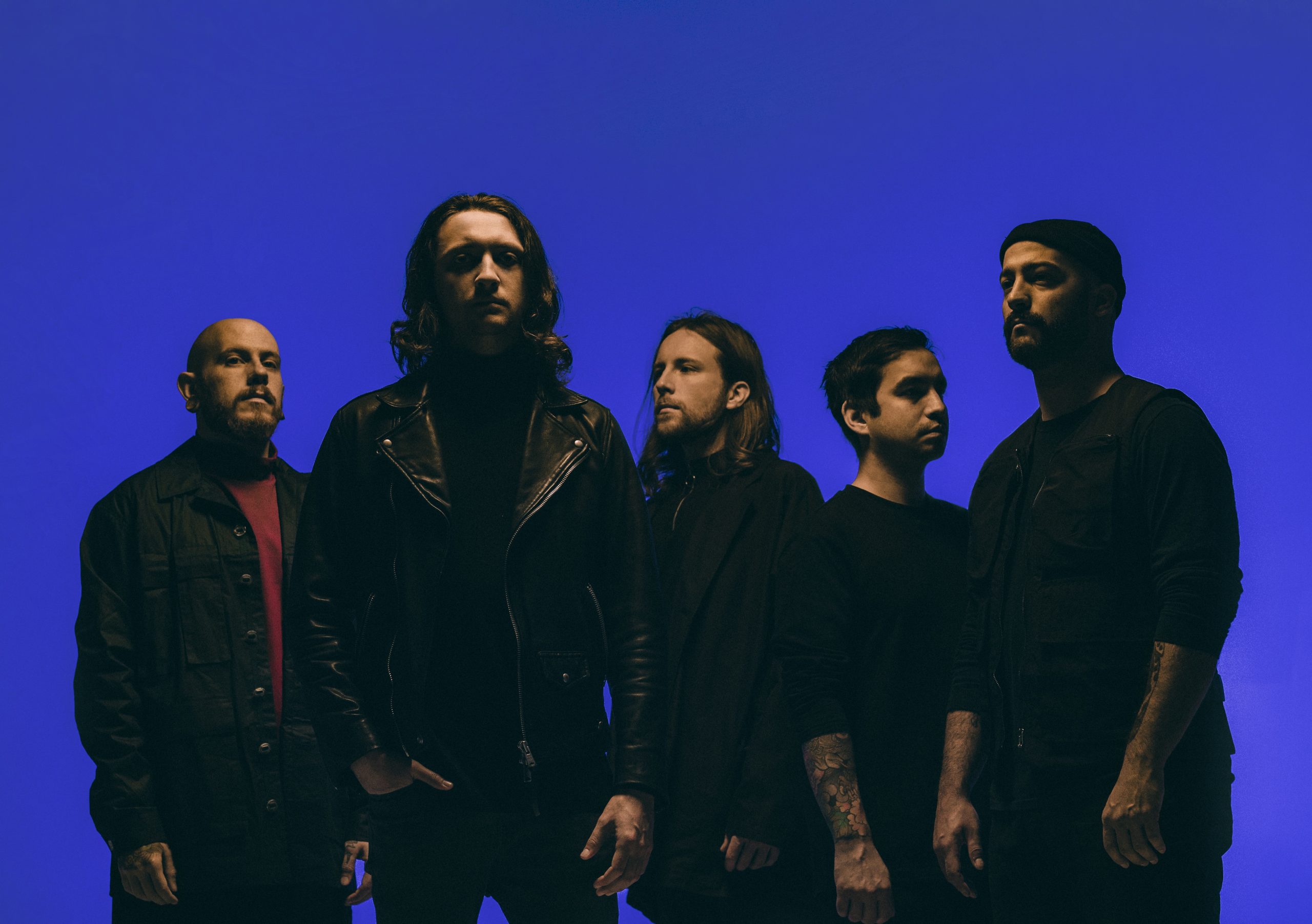 ERRA have announced their self-titled album, due for release on 19th March 2021 via UNFD.

In light of the announcement, the band have released a video for their new single Divisionary.

“It’s a song about our relationship to technology,” explains vocalist/guitarist Jesse Cash. “The song is pretty on the nose and intentionally a bit tongue-in-cheek. It creates a sort of campy parallel between our phones and religion. In the song, technology is God and we are all zealous fanatics of the service it provides, which is a distraction from our immediate realities, which is presence.”

ERRA, the band’s self-titled album, is available to pre-order HERE.