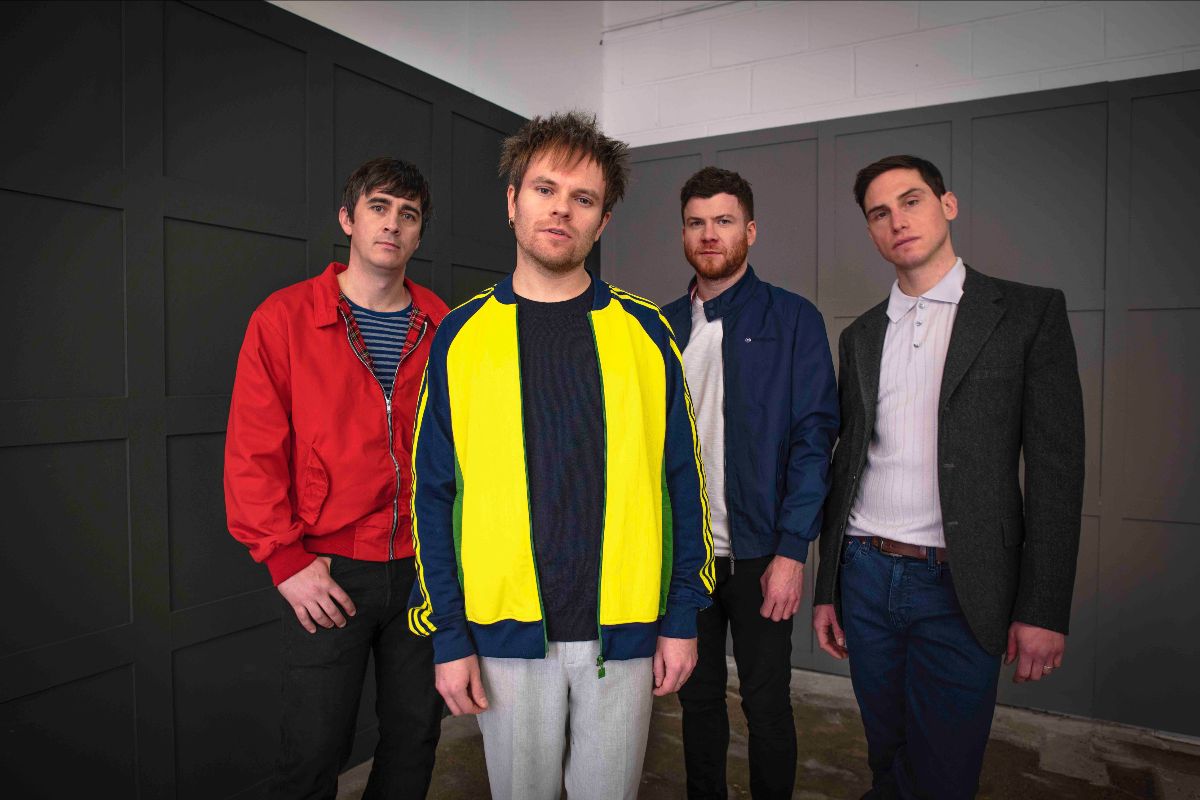 Enter Shikari have revealed a unique video for their song T.I.N.A, taken from their latest album Nothing Is True & Everything Is Possible. The video was directed and animated by film-maker Matthew Taylor.

“When Matt came to us with this idea for a video back in the summer, it intrigued us so much we couldn’t resist giving it a go!” explains frontman Rou Reynolds. “We each did two “performances” of the song, one with our faces and one with our fingers, and the next thing we know he’s welded them together into four grotesque, and quite frankly distressing, Boglin-esque blobs. And it was all recorded from a smart phone!”

Enter Shikari‘s latest album Nothing Is True & Everything Is Possible is out now, available to stream or purchase HERE.

The band announced a 2021 tour earlier this year, with support from Dinosaur Pile-Up and Nova Twins across all UK dates. See them at one of the following shows:

All tickets previous purchased remain valid for the rescheduled dates. Remaining tickets for the shows are available HERE. 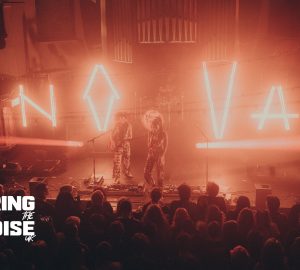