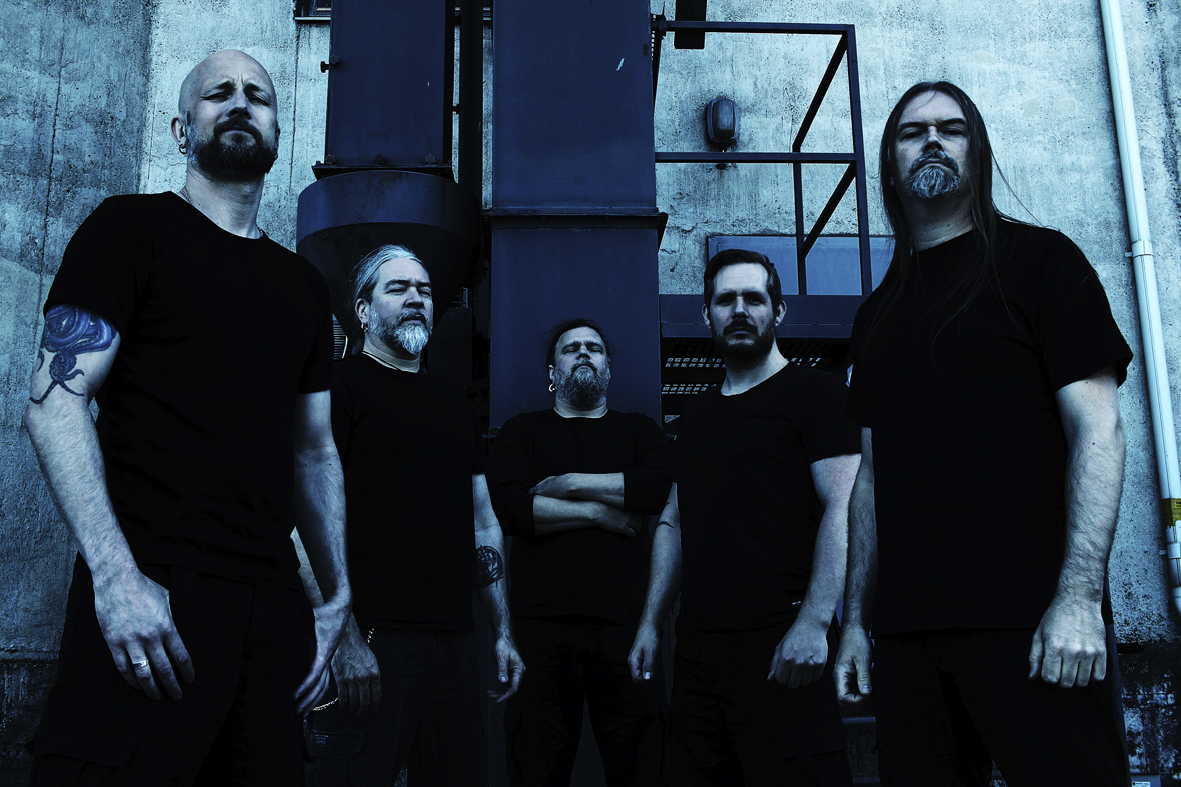 Meshuggah have announced a UK/European tour for November and December 2021, with support from Zeal & Ardor. The band have also announced a special show at London’s iconic Royal Albert Hall, set to take place in June 2022.

Meshuggah are currently working on the follow-up to The Violent Sleep Of Reason, which was released four years ago. Stay tuned for more details.