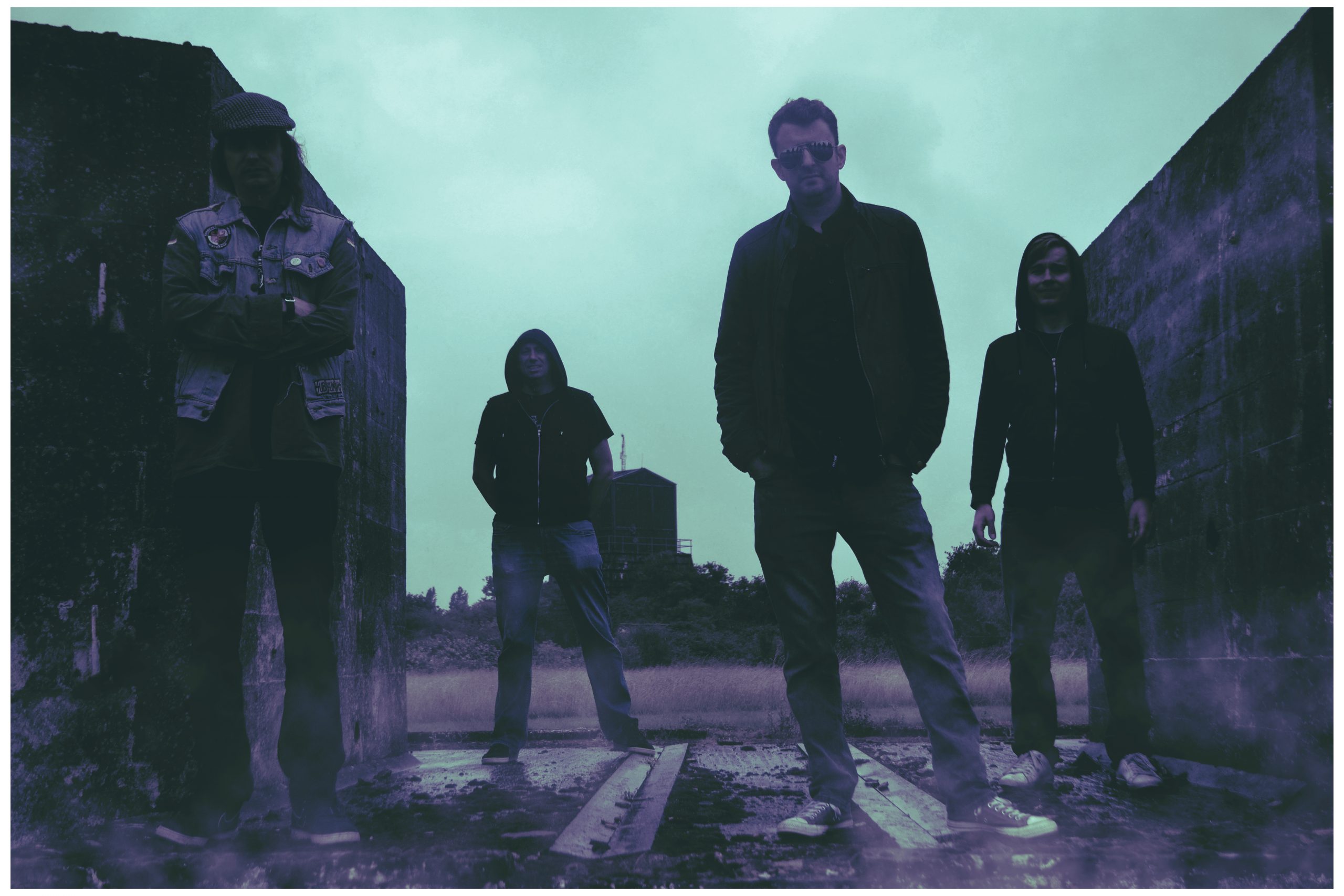 Psychedelic doom quartet Indica Blues have announced their new album We Are Doomed, due for release on 12th February 2021 via APF Records.

In light of the announcement, the band have released a video for the album’s title-track.

“This song is our vision of near future nuclear annihilation, written in response to the chaotic world events of the last four years,” explains guitarist/vocalist Tom Pilsworth. “We spent six hours in pouring rain at an abandoned cold war missile facility with director Josh Horwood and his team, and he couldn’t of done a better job. We hope people enjoy watching it as much as we enjoyed making it.”