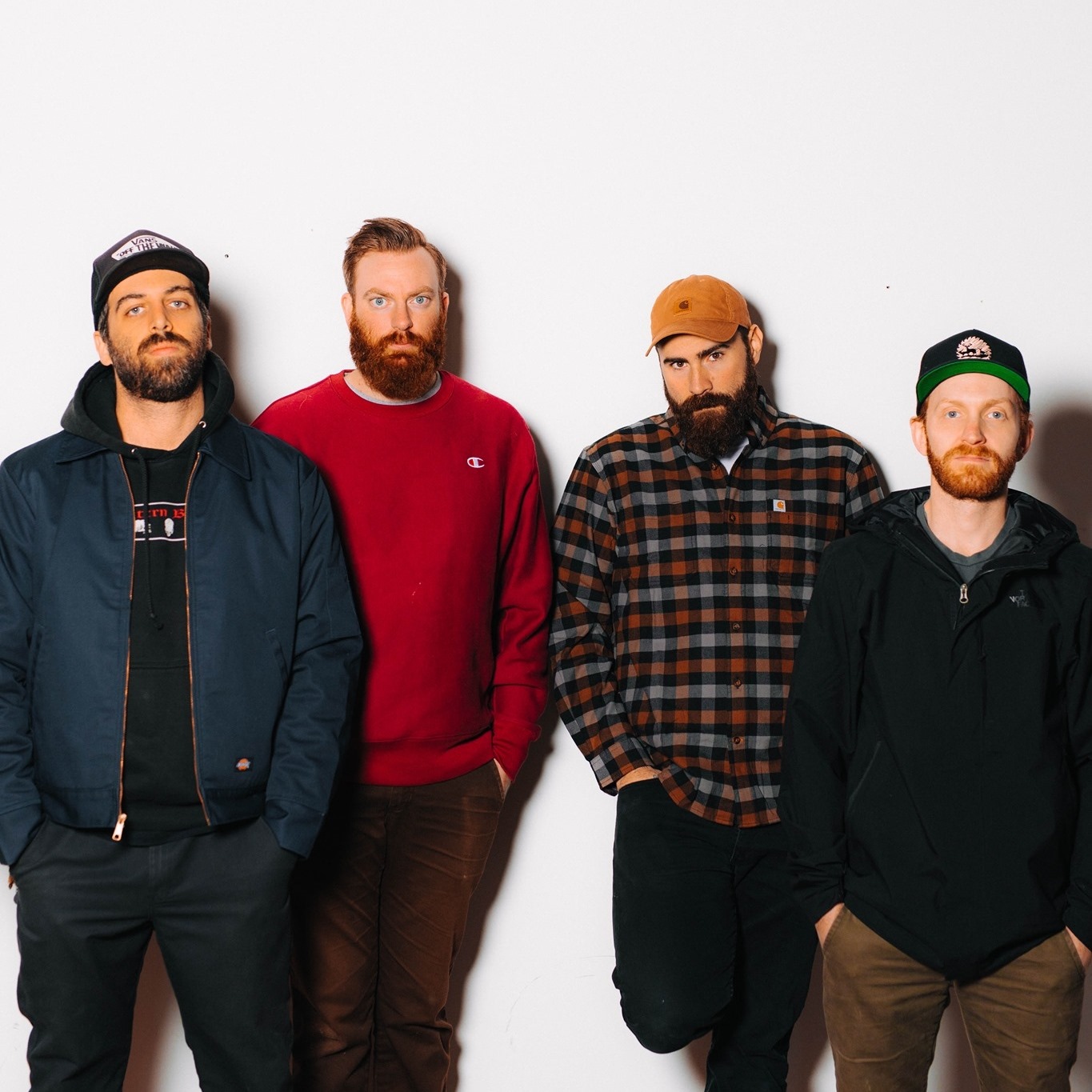 “We’ve never missed a Four Year Strong Annual Holiday Show since our first in 2006, and we’re not starting now. On December 19th we proudly present The Four Year Strong Holiday Special,” says vocalist/guitarist Dan O’Connor. “We’ll be playing a set of new and old favorites, some performances and holiday messages from some of our friends, a holiday story for the whole family and some surprises as well! We’re hoping to make this something special and try to spread a little holiday cheer. So tune in a be part of an FYS tradition and end the year with us! We hope to see you all, near and far.”

Tickets for the event are on sale HERE. $1 per ticket sold will be donated to The Palladium, in support of Worchester’s local music scene. 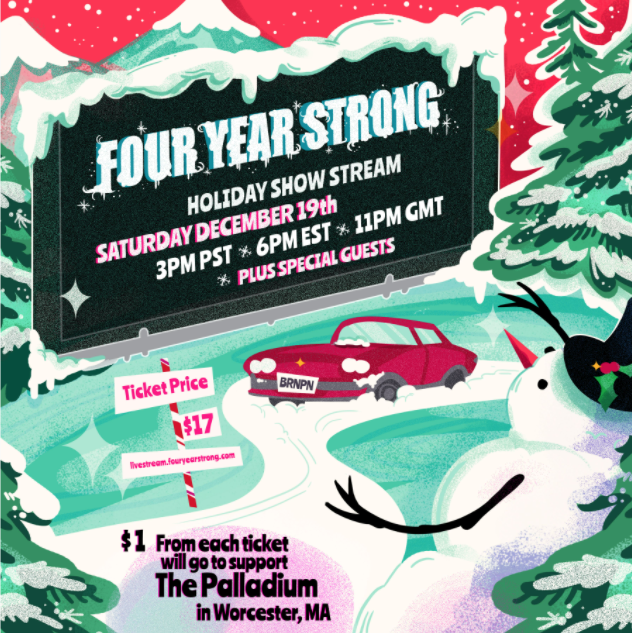 Four Year Strong have also released a video for their song Brain Pain, the title-track from their latest album.

“The video was started in December before the pandemic hit and live events were halted for the foreseeable future,” adds O’Connor. “Once we saw the first cut it left us longing for live music and the positive energy, and rush of playing shows. We knew we had to change the video to reflect that longing and to hopefully keep that flame lit inside everyone to return to live events as soon as all are able. We miss you all.”

Brain Pain is out now via Pure Noise Records, available to stream or purchase HERE.