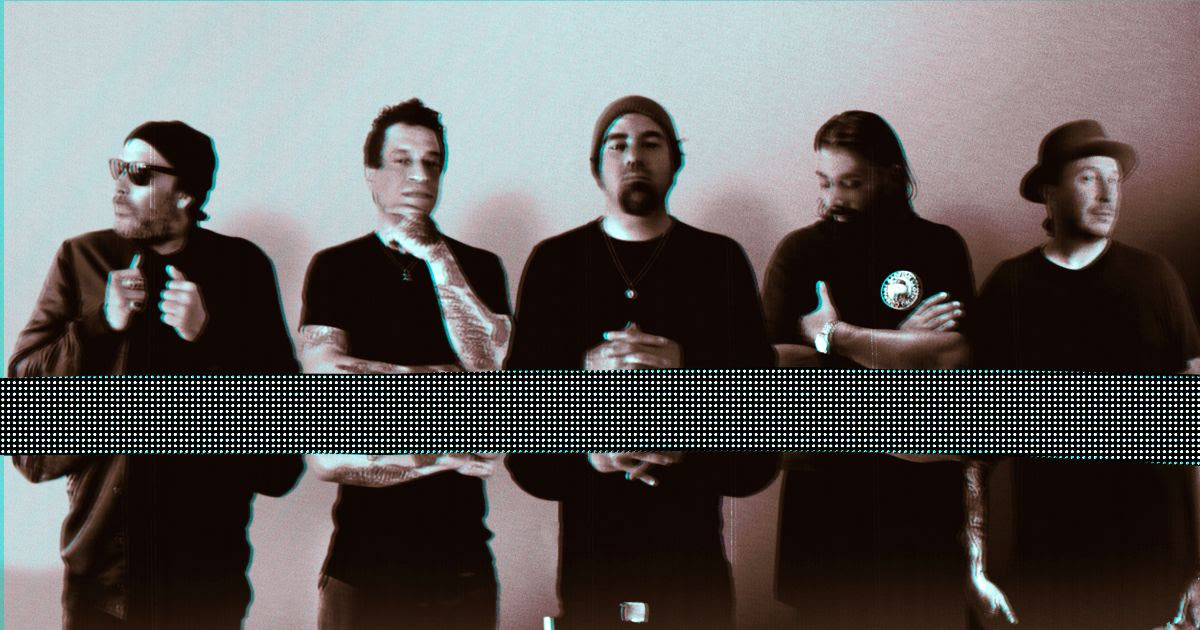 Deftones have released a reimagined version of their song Teenager, remixed by The Cure frontman Robert Smith. The track appears on Black Stallion, a disc of remixes featured as part of the band’s White Pony 20th anniversary reissue.

Like what you hear? You can stream or purchase Teenager (Robert Smith Remix) HERE.

Due for release on 11th December 2020 via Reprise/Warner Records, the Black Stallion collection features an eclectic cast of contributors, including DJ Shadow, Robert Smith, Purity Ring and more.

Check out the Black Stallion tracklisting below: