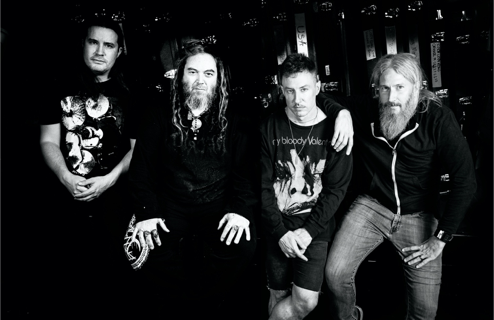 Killer Be Killed have released a video for their new single Inner Calm From Outer Storms, taken from their forthcoming album Reluctant Hero.

“Inner Calm From Outer Storms is about having the ability to sense a distant or unseen target,” explains Sanders. “It explores a journey of reckless abandon where the destination may, or may not, actually exist.”

Reluctant Hero is due for release on 20th November 2020 via Nuclear Blast, available to pre-order HERE and pre-save HERE.