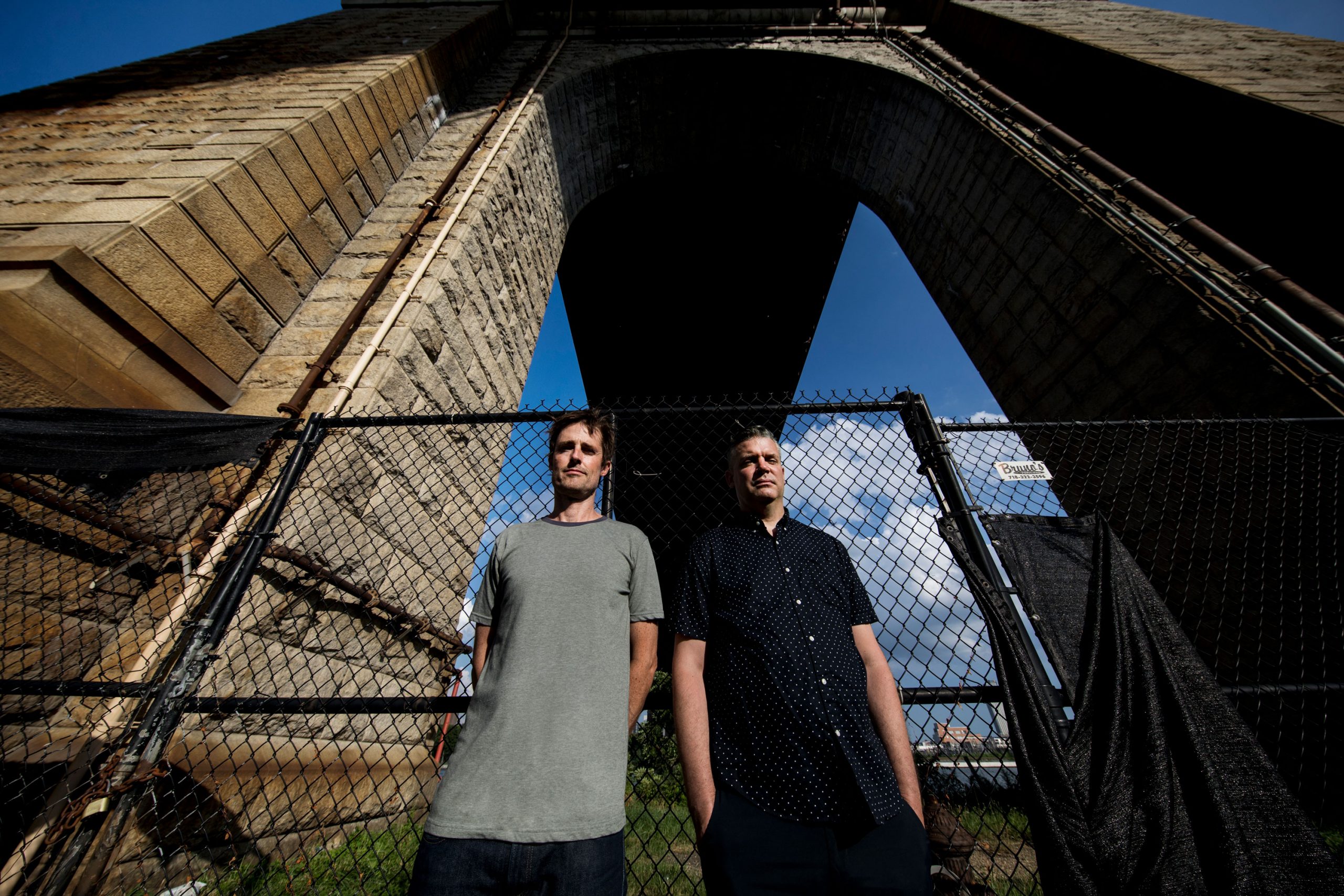 Battles have released a video for their new single Sugar Foot, taken from their latest album Juice B Crypts.

The video is inspired by Matsuri, Japanese festivals rooted in regional history and culture that extends back some 400 years. There are between 100,000 and 300,000 of them in Japan annually.

For Japanese people, Matsuri is a form of prayer for good harvests, prosperity and safety of family, and also protection from disasters such as earthquakes or epidemics. Matsuri is passed down today with the belief that these prayers would protect you. The style of Matsuri varies from place to place, in some regions they would dance for invocation to gods while in other places they would carry a portable shrine and parade throughout the town. One thing that they all have in common is wishing for peace.

In 2020, most of those festivals were called off due to the outbreak of COVID-19. Ironically this includes those Matsuri that are usually held to attempt protection from a plague.

Check out the video below, which was created and animated by AC-bu. 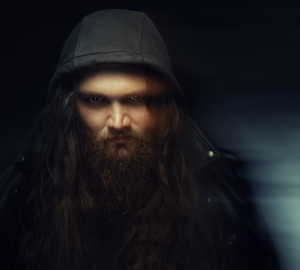