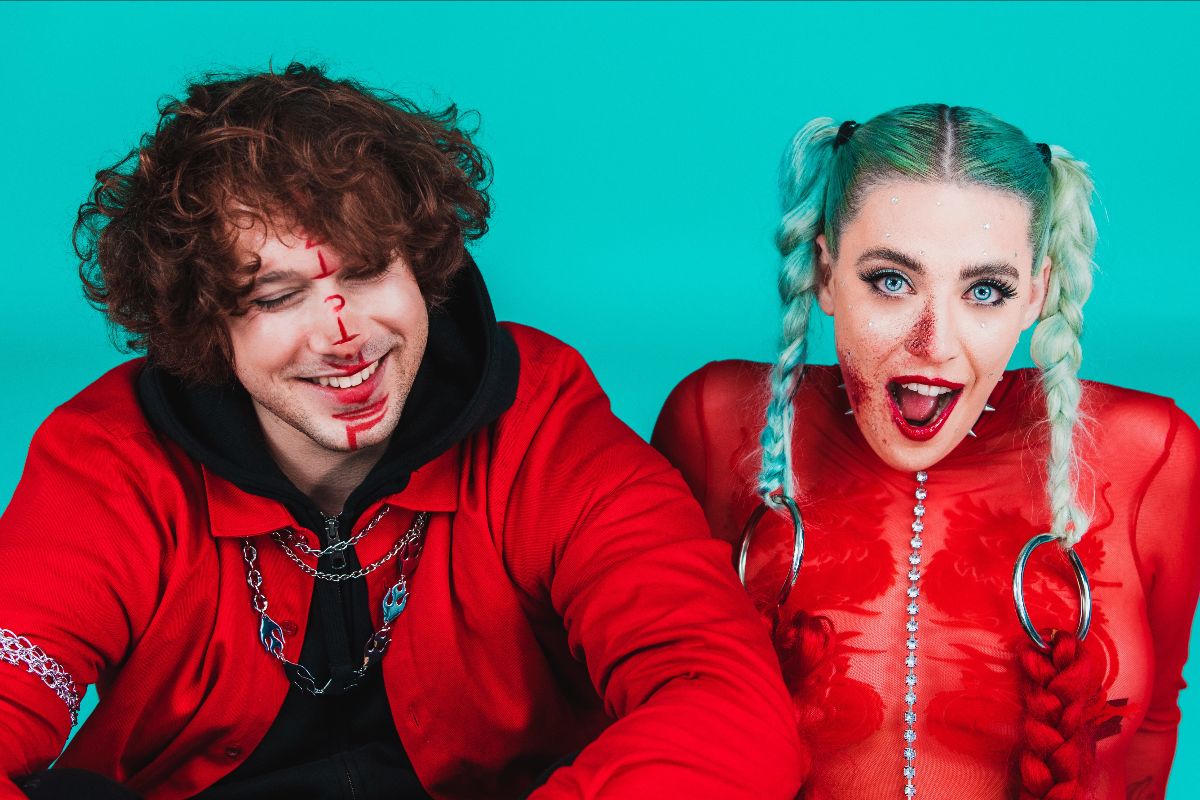 “SLO is comparing my OCD to an abusive relationship,” explains vocalist Janine Shilstone. “You have a warped outlook on what healthy behaviour is. You forget what it’s like living a normal life. It has this god like status that makes you believe you wouldn’t survive if it was ever to leave you. You have a toxic reliance on it and in your eyes that condones reckless behaviour.”

Vukovi have also announced that their self-titled debut album will be released on vinyl for the very first time via the original label, Lab Records. Pre-orders will be available from 6th November 2020.

“It’s only taken us three years but glad we are finally releasing our debut album on vinyl,” the band add. “There’s been so much demand for this we had to make it happen. Only doing a limited run of these and to make it a little bit more interesting we’ve signed and put a personal message on a 5th of them.” 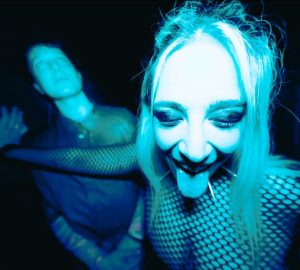 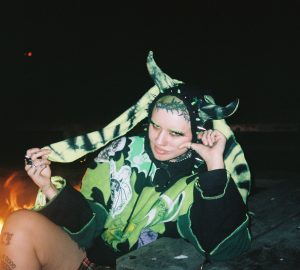