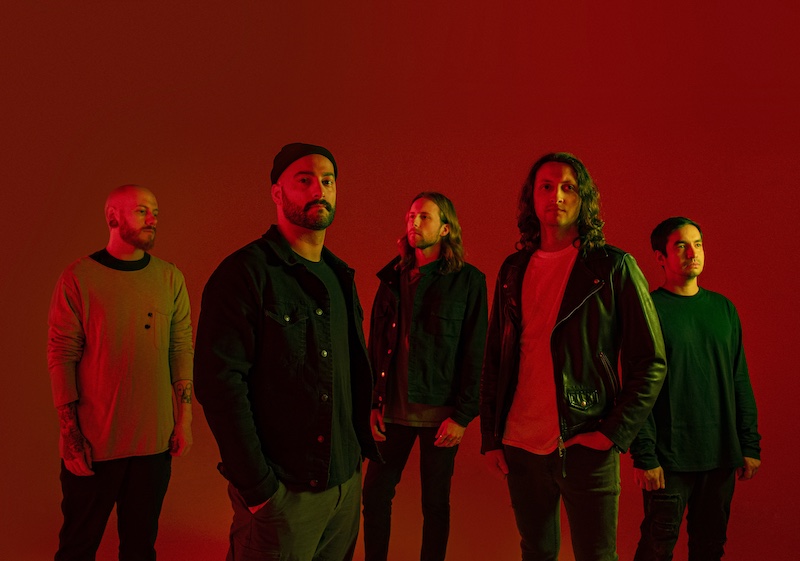 Progressive metalcore quintet ERRA have released their new single House Of Glass, a taste of what’s to come from the band in 2021.

“The lyrics started as a mutation of two ideas; the first being the seemingly heightened sensationalism of suicide over the last few years; the second being partisan ideology paralleled with cult-like zeal,” explains vocalist/guitarist Jesse Cash. “The concept of connecting these two ideas stemmed from my musing over how much depression and suicide could have at least in part been heightened by the polarization of the 2016 election year and onward.”

House Of Glass is out now via UNFD, available to stream or purchase HERE. 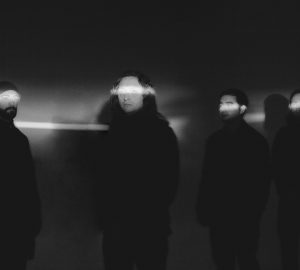