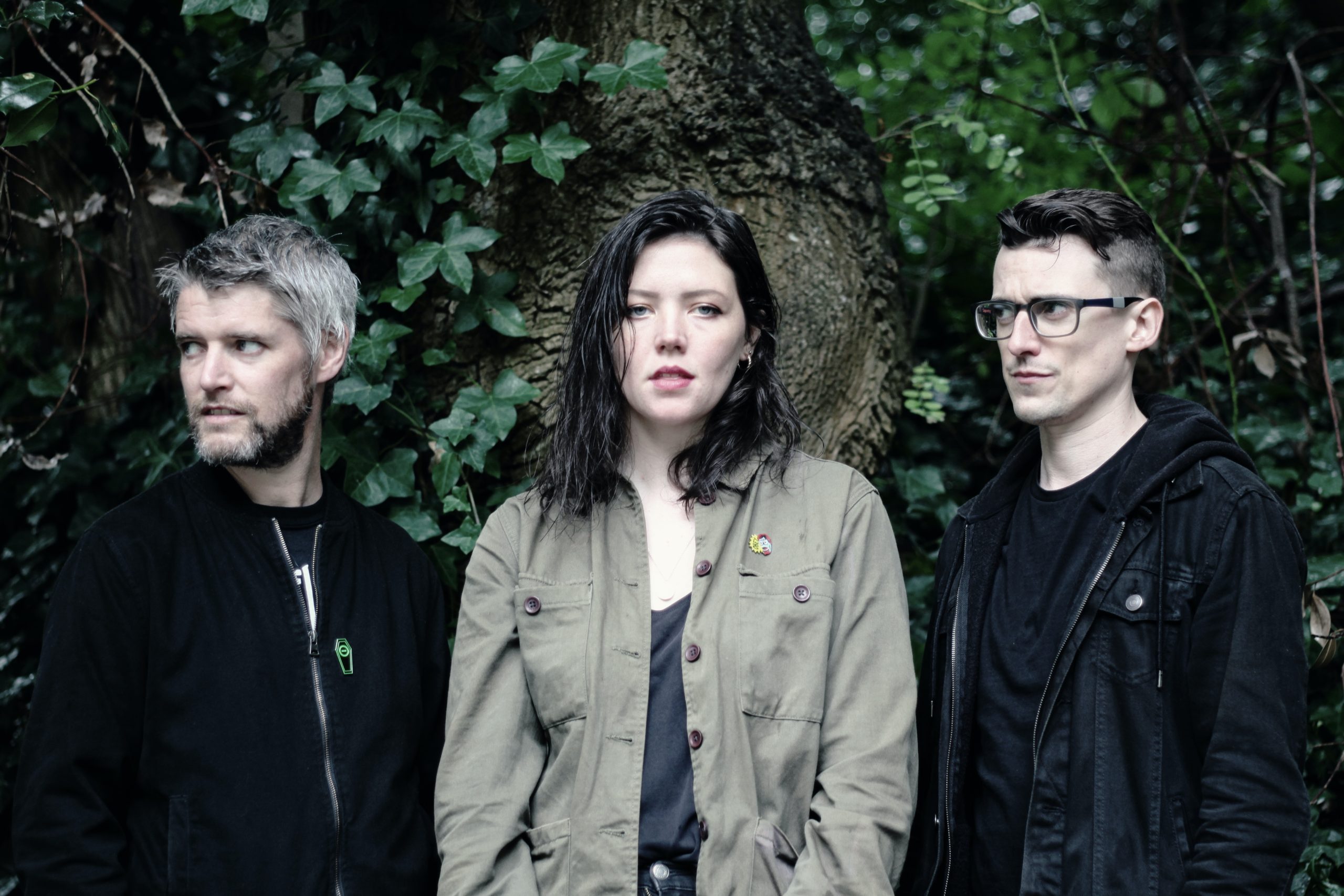 Dream-grunge trio Bitch Falcon have cemented themselves as one of the most exciting bands to emerge in recent years, with the recent release of their debut album Staring At Clocks. We caught up with vocalist/guitarist Lizzie Fitzpatrick to discover more about Bitch Falcon, from her first musical memory and influences, to the band’s ambitions and upcoming plans.

We formed years ago, about seven years ago in my kitchen in Stoneybatter. The band was formed by previous guitarist and singer, Fia Kavanagh, and I.

I was that corny kid that used a tennis racket as a guitar jumping on my bed, so about forever really!

I love a lot of the weirder side of pop; The Knife, Bjork, Angel Olsen, Beach House, Cocteau Twins, Kate Bush, and David Bowie.

I’d like to travel the world and be able to meet loads of like-minded people. I’d love to continue to write albums and if people loved them as I do, that would be great.

For those who are yet to see you live, what can they expect from a Bitch Falcon show?

We get fairly stuck into the music. It’s really loud and I can get sucked in, forgetting everything other than what’s in front of me. Even if you don’t like our music I can give a good captivating performance.

What’s next for Bitch Falcon?

Wait for this to all blow over and we can tour again… and WRITE!

Bitch Falcon‘s debut album Staring At Clocks is out now via Small Pond Records, available to stream or purchase HERE.

The band have also announced their first show of 2020 which will be livestreamed from LoSt LaNe Dublin, as part of a Together In Electric Streams show on 27th December 2020. Find out more HERE and purchase tickets HERE. 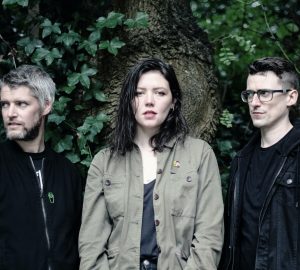