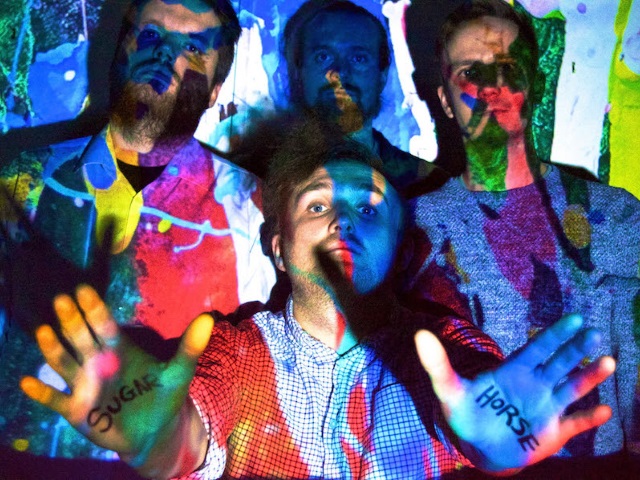 Sugar Horse have released a video for their new single The Great Shame, heavily inspired by the BBC documentary Heart Of An Angel.

“…You can see the sheer dilapidation of the station itself. Things are broken beyond repair,” says vocalist Ashley Tubb. “Everything looks bleak and barely holding together, dusty traces of an old London are clearly visible everywhere. The old guard/dayshift are set in their ways, ploughing on regardless of consequence to the station or their own wellbeing. Working next to them, but never actually seeing them, are the night shift, who are mostly younger and new to London. They moved there for the chance to make money and a more exciting life; instead, they end up pulling human hair out of the railway tracks in the dead of night. There’s something about moving out of the past, into the future and learning from the mistakes of the old guard who were too terrified to change that really resonated.”

Sugar Horse have also announced the Sit-In Session with support from Better Than Mending, set to take place on 7th November 2020 at MOLES in Bath (social distancing rules apply). Tickets are on sale HERE. 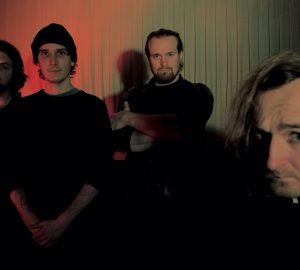