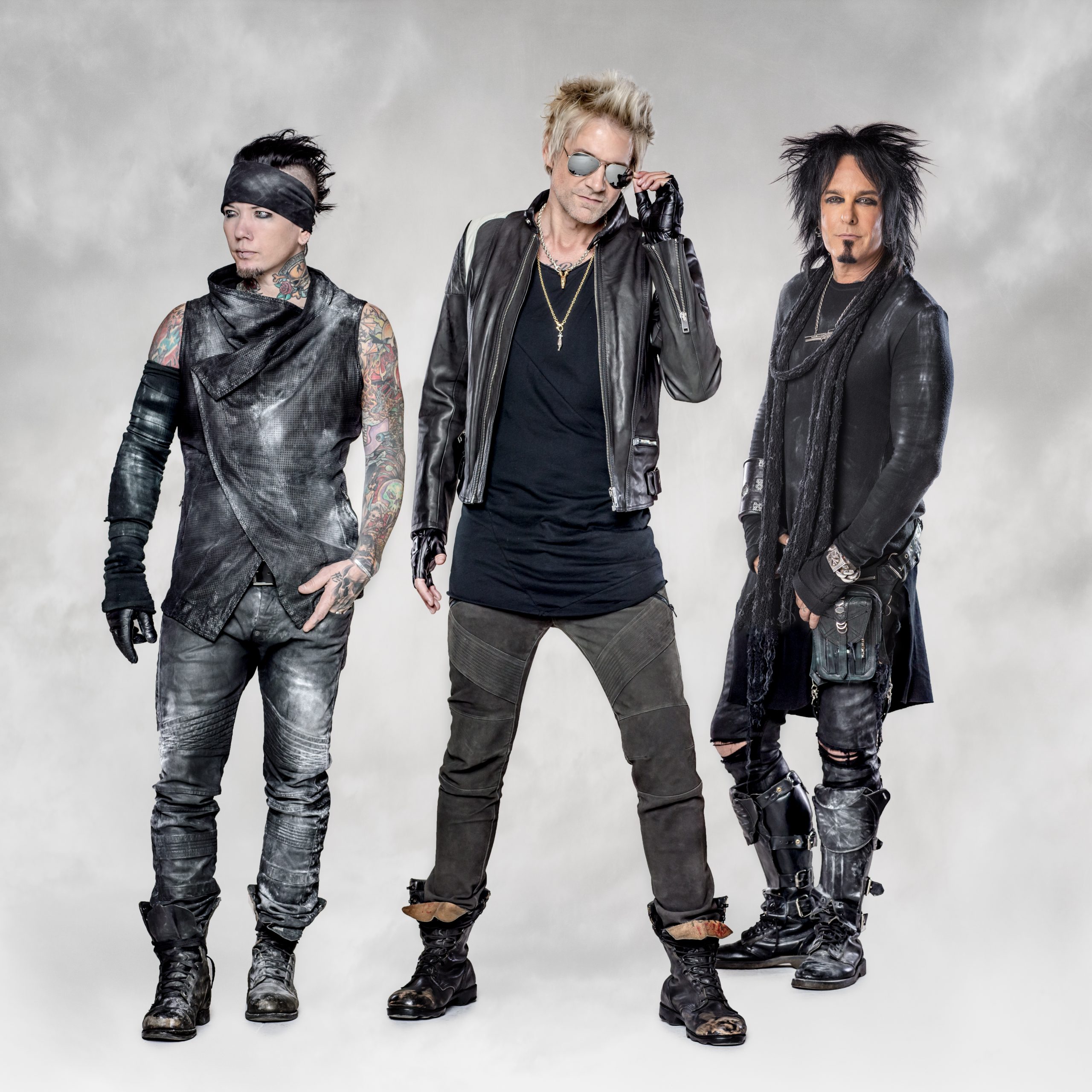 Sixx:A.M. have released a lyric video for their song Belly of the Beast, featured on the SNO BABIES soundtrack. The track originally features on the band’s 2016 album PRAYERS FOR THE DAMNED VOL 1.

The lyric video incorporates scenes from the powerful film, which was released last month via Better Noise Films.

SNO BABIES depicts the grim realities of teenage addition and its effects on a middle class suburban town. Better Noise Films’ share of profits is being donated to The Global Recovery Initiatives Foundation (GRI) and The Amy Winehouse Foundation. Check out the trailer HERE. 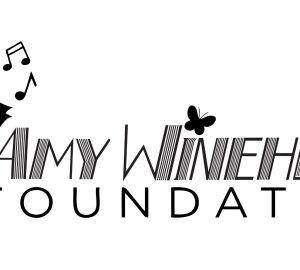