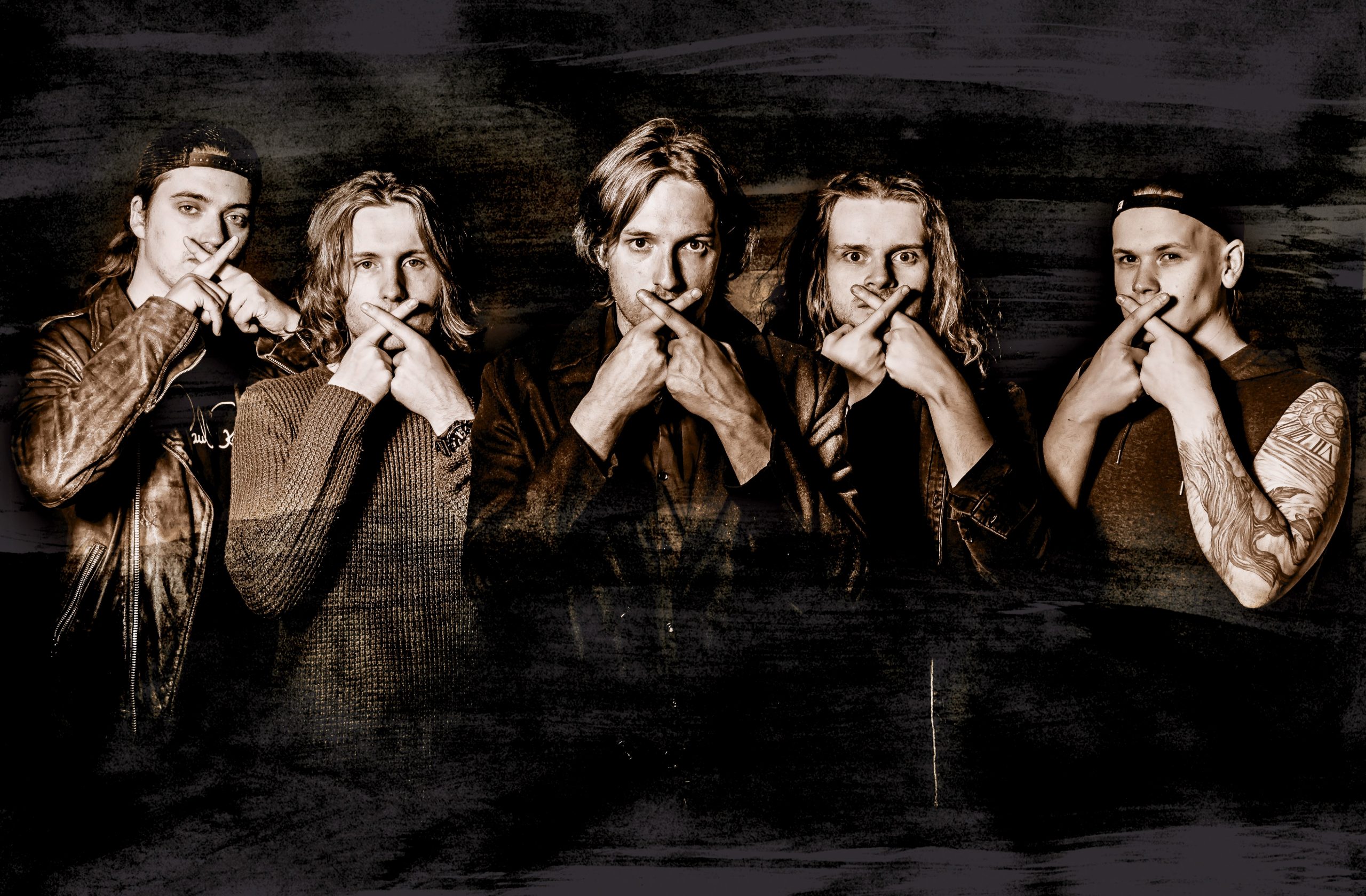 Scottish rock band Mason Hill have announced their debut album Against The Wall, due for release on 5th March 2021 via 7Hz Recordings (ADA).

“Against The Wall is a song and video about our defiance and determination in the face of overwhelming setbacks,” comments lead vocalist Scott Taylor. “We wanted to depict the raging conflict between being ourselves and being told how to be, by masked faceless suits! We’ve been making our stand for quite some time and are thrilled with both album and video; we say bring it on!!”

Against The Wall is due for release on 5th March 2021 via 7Hz Recordings (ADA), available to pre-order HERE. 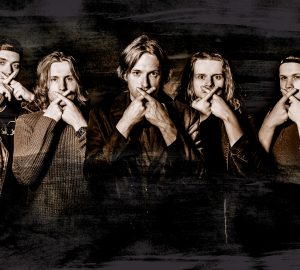 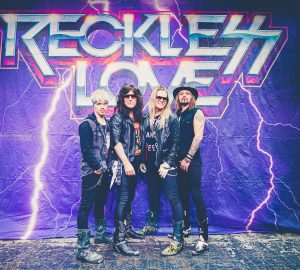