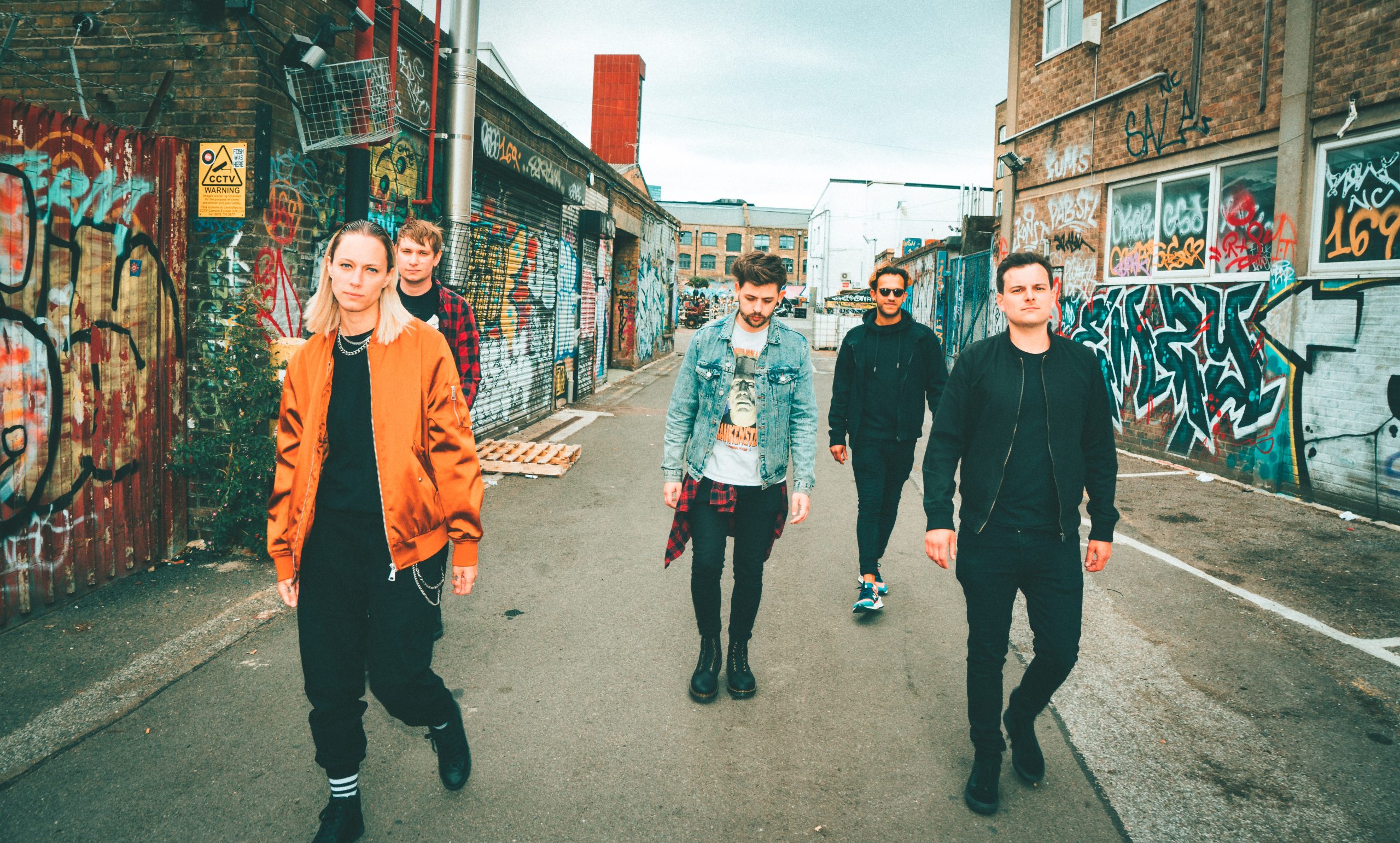 Drones have released a claymation video for their new single Josephine, their first new music since 2018’s album Exile.

“Growing up in Britain with its normalised binge-drinking culture, I never thought much about the fact I was relying on alcohol to feel relaxed and to have fun,” explains vocalist Lois McDougall of the deeply personal track. “It wasn’t until recently that I was forced to tear myself away from it and realised how badly alcohol had been affecting me and my relationships. I wasn’t in control and was abusing myself with alcohol to try and suppress my depression. People started referring to the intoxicated me as Josephine. At first this was funny. Josephine was a clown. But there’s nothing funny about self-abuse. This song is about me realising that. Alcohol can be great, but if you don’t feel like you can say no to it, it’s time for a change.”

Like what you hear? You can stream or purchase Josephine HERE.

Drones have also created a virtual world where you can walk around the Planet Josephine that appears in the video. You can login, chat with other fans and walk your characters around the environment via Topia HERE.

The band have also announced the departure of guitarist Rob King who wrote and recorded on their upcoming record. Tom Thain has taken his place permanently, after performing with Drones on the Upset About To Break Tour in 2018.

“Rob has been a huge asset to this band and his performance style has come to define Drones’ sound,” says drummer Mitchell Thomas. “We all remain the best of friends and, although we are incredibly sad to see him go, we wish him the very best with all his future endeavors. We’d like everyone to join us in welcoming Tom aboard. He will be taking the reins on guitar duties and is already smashing it in rehearsals!”

VIDEO NEWS: Sick Of It All Release ‘Hardcore Horseshoe’ From Quarantine Session Series 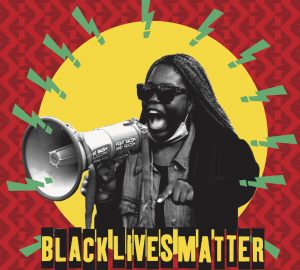 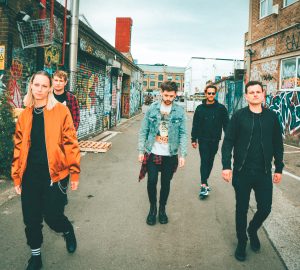