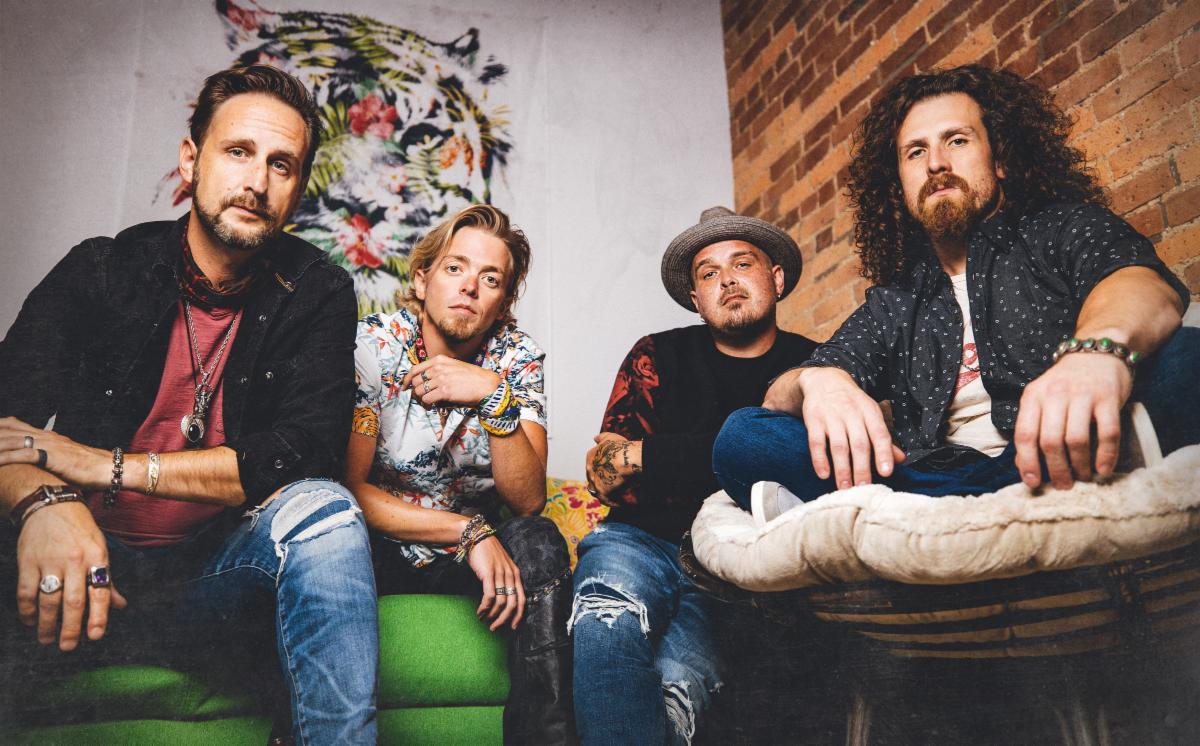 Black Stone Cherry have released a video for In Love With The Pain, the third single from their forthcoming seventh studio album, The Human Condition.

“In Love With The Pain is one of the unexpected classics that we didn’t even know we needed!” the band explains. “We wrote that song years ago with a couple friends of ours, Scott Lindsey and Stephen Styles, with the intention to pitch it to another artist. However, it kept making its way back into our minds while listening to old demos. So we decided to give it a chance and re-worked it to put our BSC stamp on it, and we are so happy we did! It’s now a favourite!”

Check out the video below, which was directed by Mike Rodway.

The Human Condition is due for release on 30th October 2020 via Mascot Label Group, available to pre-order HERE.

Black Stone Cherry have also announced a livestream show, Live From The Sky, set to take place on 30th October 2020 at 8pm UK/9PM CET for European viewers and 8PM EST for US, Canada and South America viewers.

Taking place at SKyPAC in Bowling Green, KY, the show is sponsored by Black Bear Energy and will see the live debut of tracks from their seventh studio album mixed in with hits, deep cuts and fan-favourites.

Fans can create their own ticket/merchandise bundles, which include limited edition Live From The Sky items. Tickets are priced at £10 and are on sale now. Those who purchase tickets will be able to watch the event for up to 72-hours after it airs. Tickets and various bundles are available HERE.

Black Stone Cherry will return to the UK in September 2021 for their rescheduled headline tour, see them live at one of the following dates: 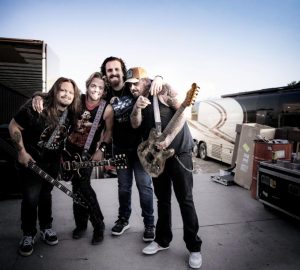 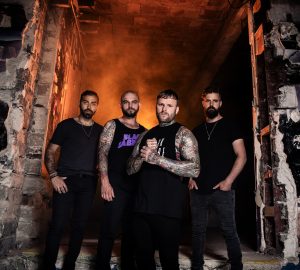