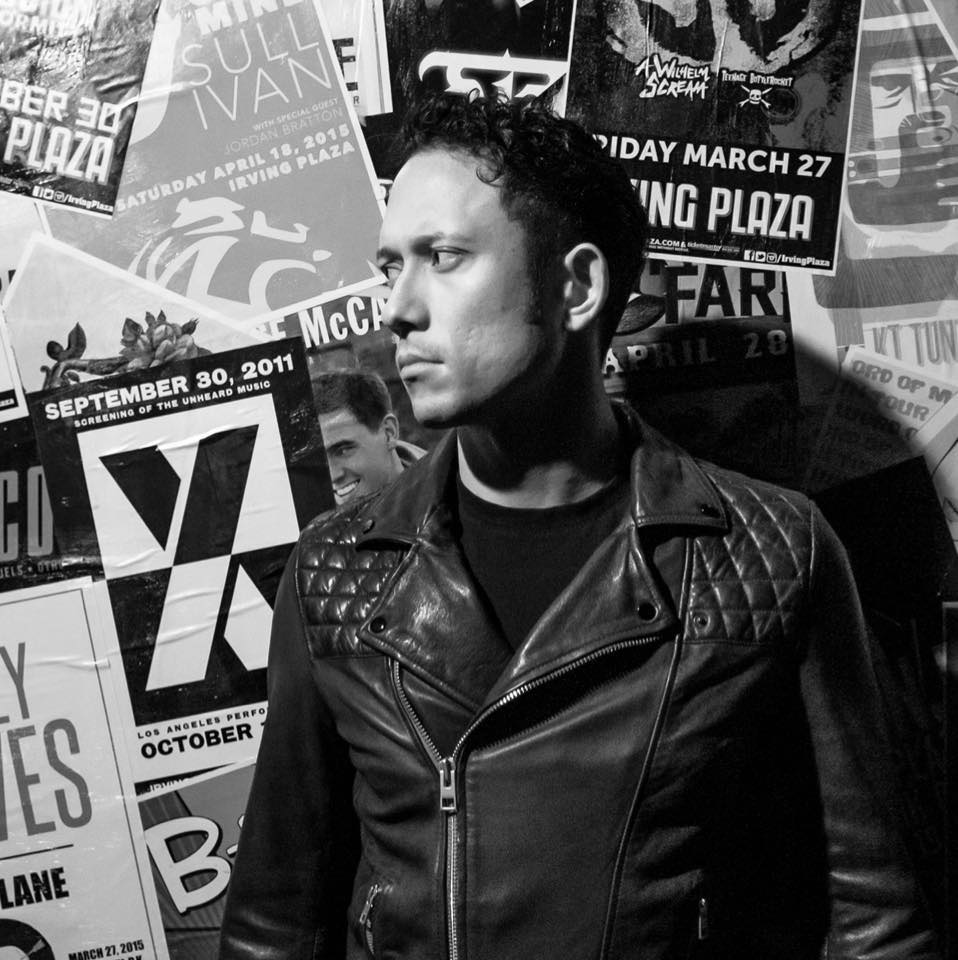 My Mother Told Me is a cover of a song that appeared on the show Vikings. Heafy has released three versions of the track: his signature heavy metal style; an acoustic rendition; and an a cappella version.

“Vikings is one of the greatest series out there,” he says. “Everything about it truly takes the viewer on a journey to a time we so often dream about. I consider Vikings a very ‘metal’ show with its thematics being something many heavy bands want to write about.

“When I first heard King Harald singing ‘My Mother,’ I immediately looked for a recorded version. I only found a transformed version, but I wanted the folk version. I decided to create ‘My Mother’ in three interpretations. I hope everyone enjoys it as much as I do.”

My Mother Told Me is out now, available to stream or purchase HERE.