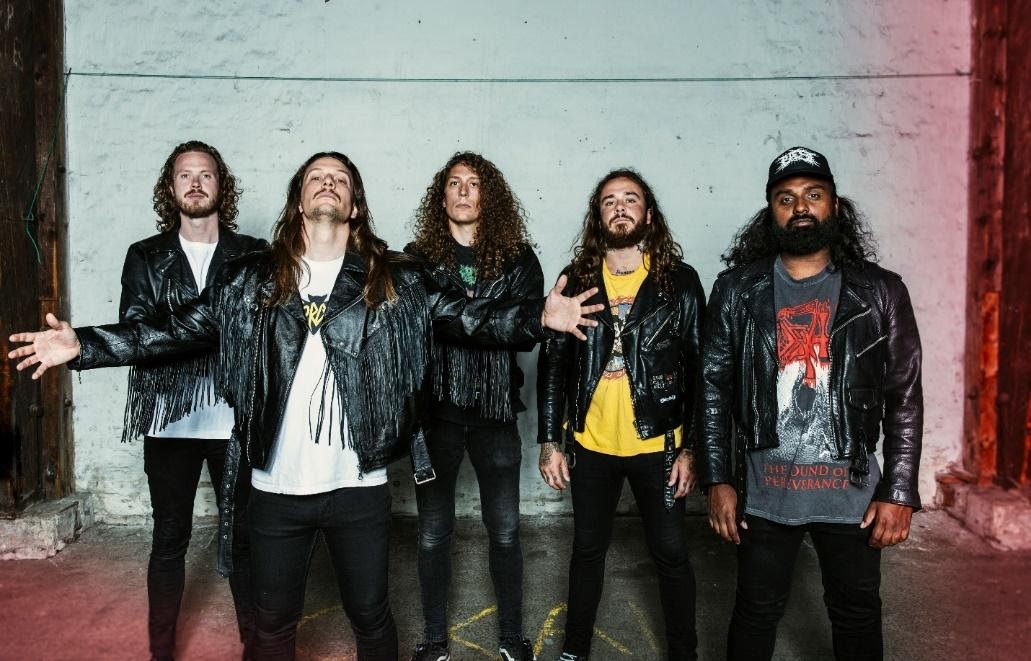 To coincide with the album announcement, the five-piece have also announced a UK/European tour for 2021 – see them live at one of the following dates: 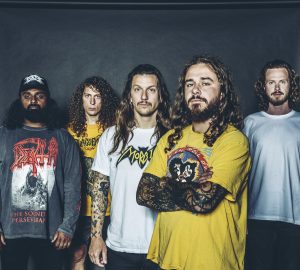