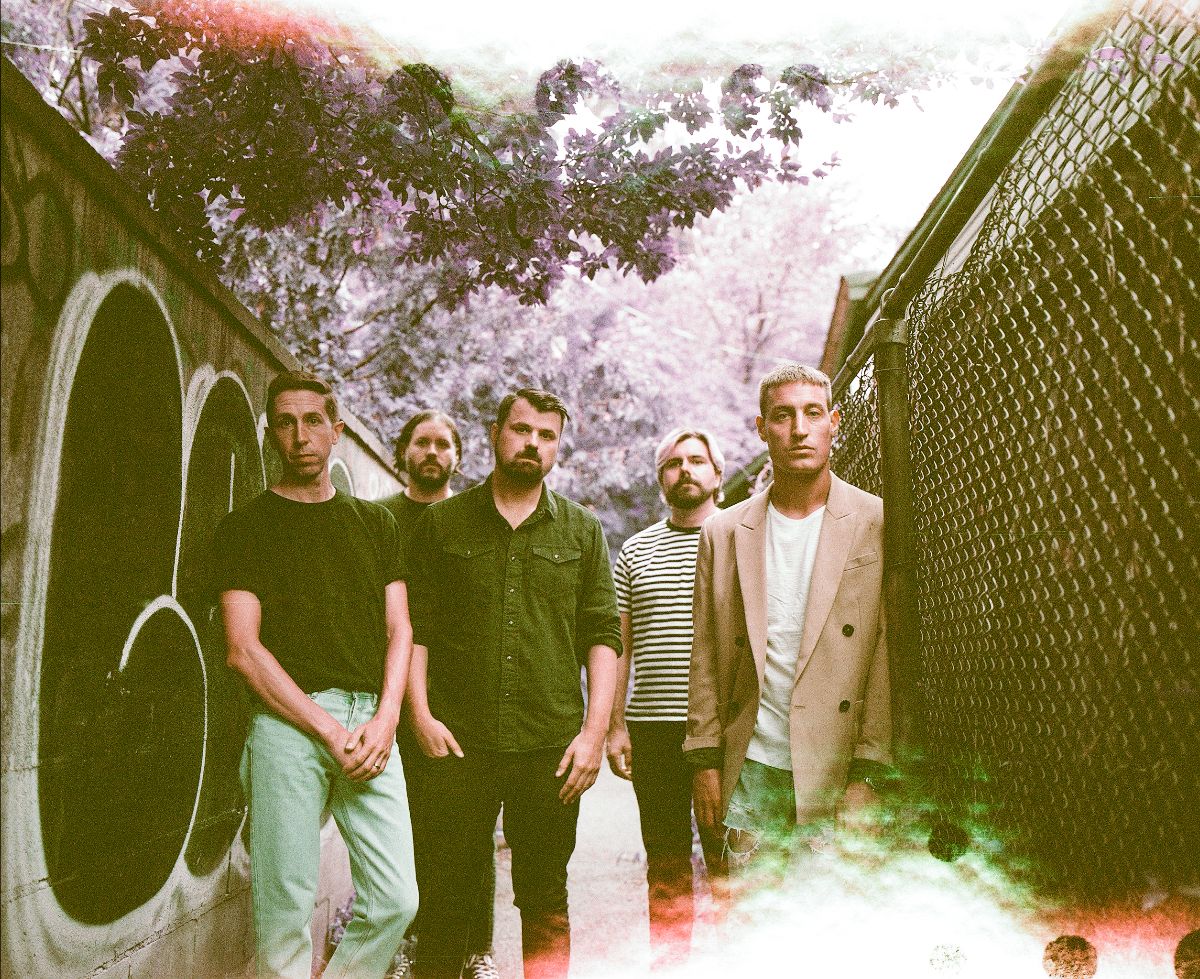 Following on from the release of their latest album A Beautiful Place To Drown earlier this year, Silverstein have released an alternate version of their track Infinite.

Speaking about the alternate version of Infinite, guitarist Paul Marc Rousseau says: “Infinite was born in the black hole of anxiety – unable to remember ‘normal,’ the fear of not knowing when the feeling will end, or if it will end at all. I think everyone has experienced that type of anxiety to some extent, and for me being locked down in the early stages of COVID-19 poured gas on the fire.”

Rousseau continues “Facets of anxiety that once felt difficult to name or truly pin down slowly became concrete, tangible things. The sadness I was experiencing was no longer abstract or personalized, it was something practically everyone on Earth was relating to in real-time. As days became weeks and weeks became months, it was hard, if not impossible, to see any light at the end of the tunnel. I love the album version of Infinite. It screams into the void. It captures the emotional and physical frustration, the anger of being trapped in an anxious loop. But as of late, I feel more sadness than anger, and I thought Infinite – which for months now has felt more relevant than I ever could have known – could be rearranged to feel more like I feel.”

Recorded during quarantine, the reimagined version of the track is also accompanied by the release of a music video. The band reached out to fans for the video, asking them to send in voice messages about how they’ve been feeling during quarantine, resulting in an overwhelmingly powerful listening experience.


If you’d like to hear the original version of Infinite, it features on Silverstein‘s latest album A Beautiful Place To Drown which is out now via UNFD. You can stream or purchase it HERE.

MUSIC NEWS: Public Enemy Reveal ‘What You Gonna Do When The Grid Goes Down?’ Tracklisting