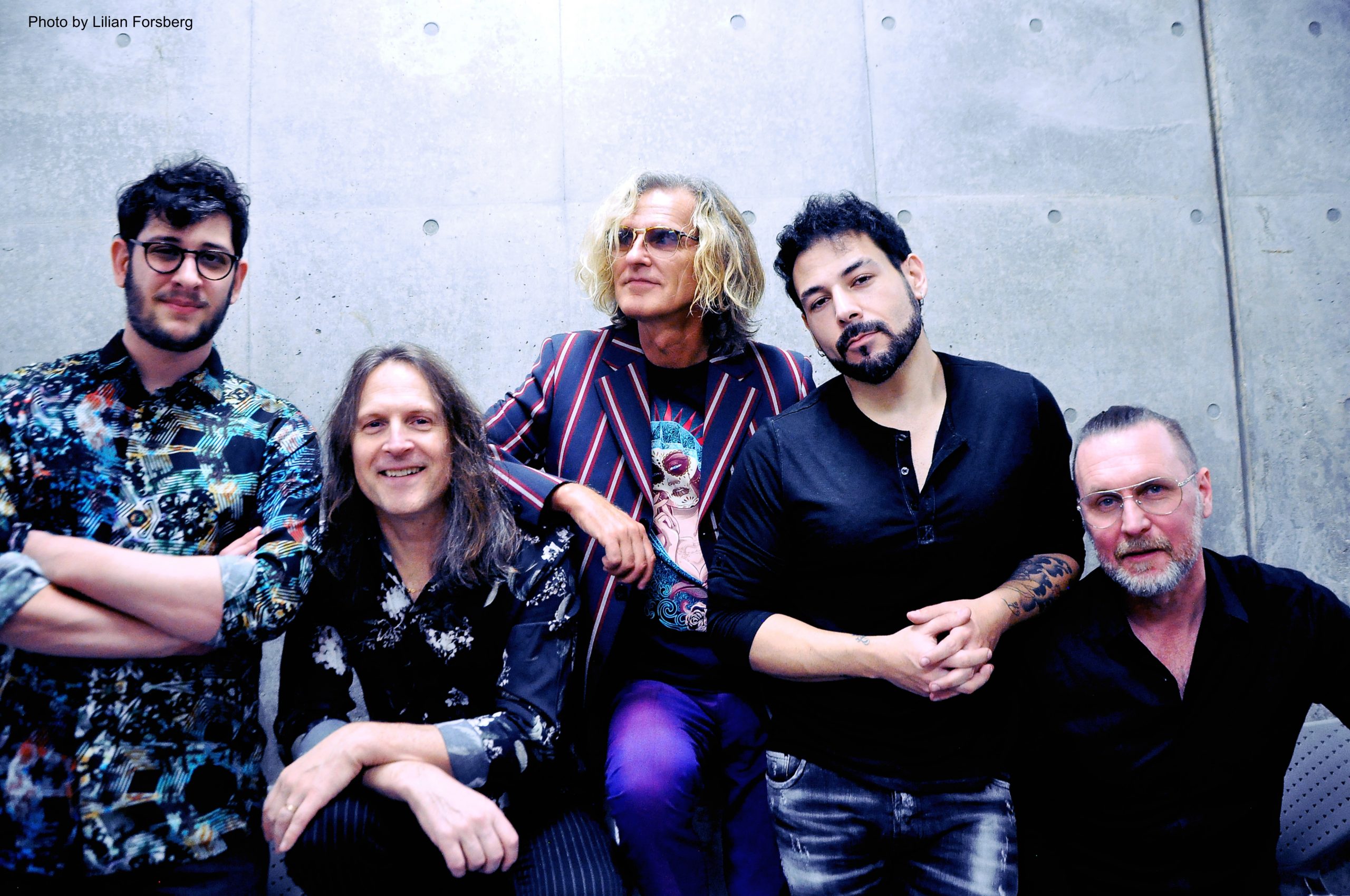 The Flower Kings have announced their new double album Islands, set for release on 30th October 2020 through InsideOutMusic.

The album’s release comes less than a year on from previous effort Waiting For Miracles and as vocalist/guitarist Roine Stolt explains, the COVID-19 pandemic is to thank for this: “All shows and festivals were cancelled and the future didn’t really ‘unfold’ itself like we had hoped. To sit out the pandemic with no activities was not an option for us! We can’t be stopped by an evil virus! So, with members living in the USA, Italy, Austria and Sweden, the only way to realiSe this album, was to use the magic of the ‘net’, sending files around the globe and start building what now has become a mammoth-sized double album of 21 songs.”

Explaining the concept of the double album, Stolt adds: “The theme of the album is isolation – so the title ‘Islands’ felt like a most relevant title – as much of it circulates around isolation, loss, and the fear of being disconnected. Having to face this unexpected pandemic will leave marks on each one of us for a very long time and to lose loved ones forces us to soldier on, learning and growing a stronger version of ourselves in this fragile cycle of life.” He continues, “musically; the aim has been to create a bigger grand epic piece out of 21 songs – so they are all connected with themes that weave in and out – like the way ‘Sgt Peppers’ or ‘The Lamb’ were built on shorter songs, but yet linked. So view it as one mega song or as 21 separate pieces, it is all tailored to be listened to as one piece – like a cinematic 90-min long ride.”

The artwork for the release was created by Roger Dean, check it out below. 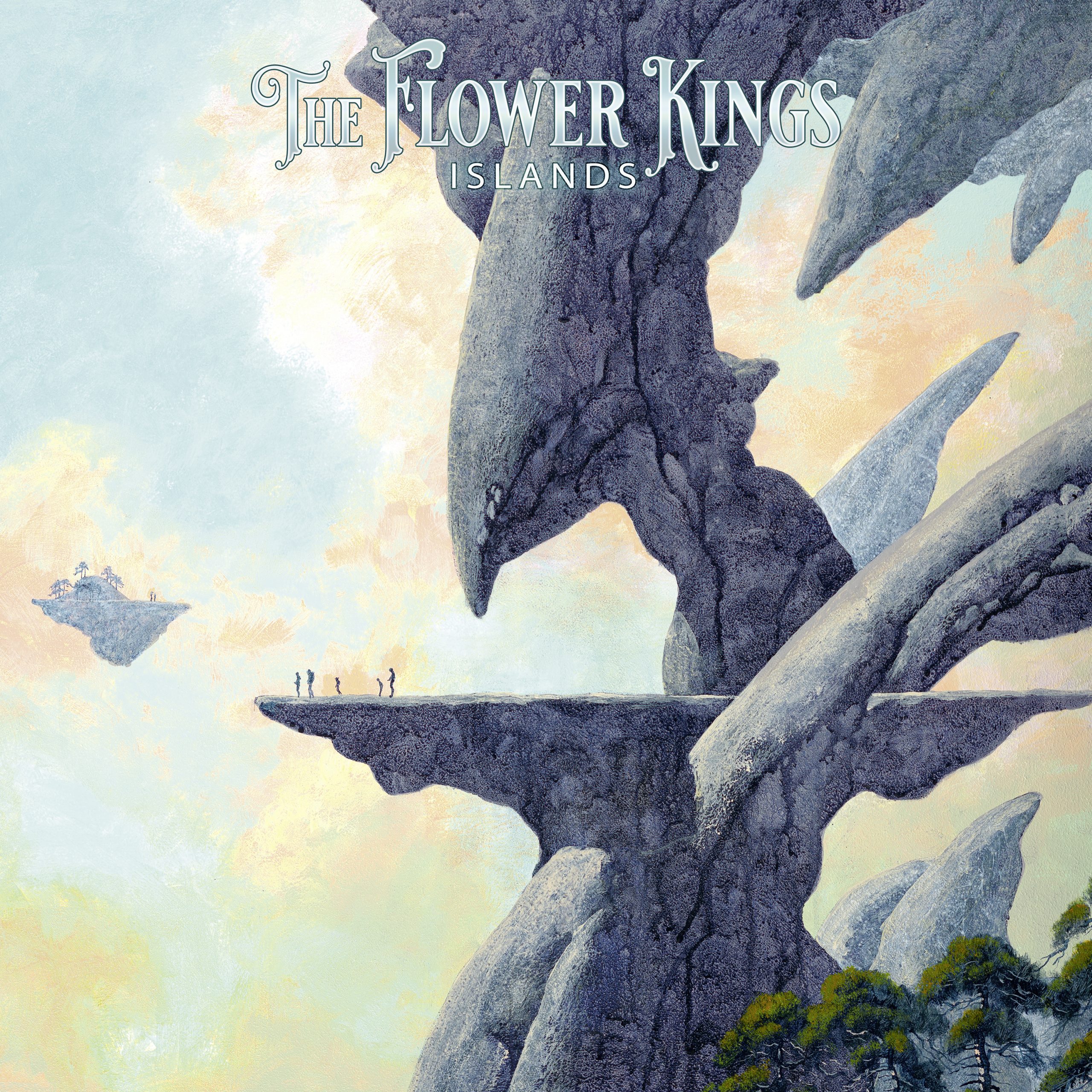 Pre-orders for Islands will begin on 11th September 2020, so keep your eyes peeled for further details!