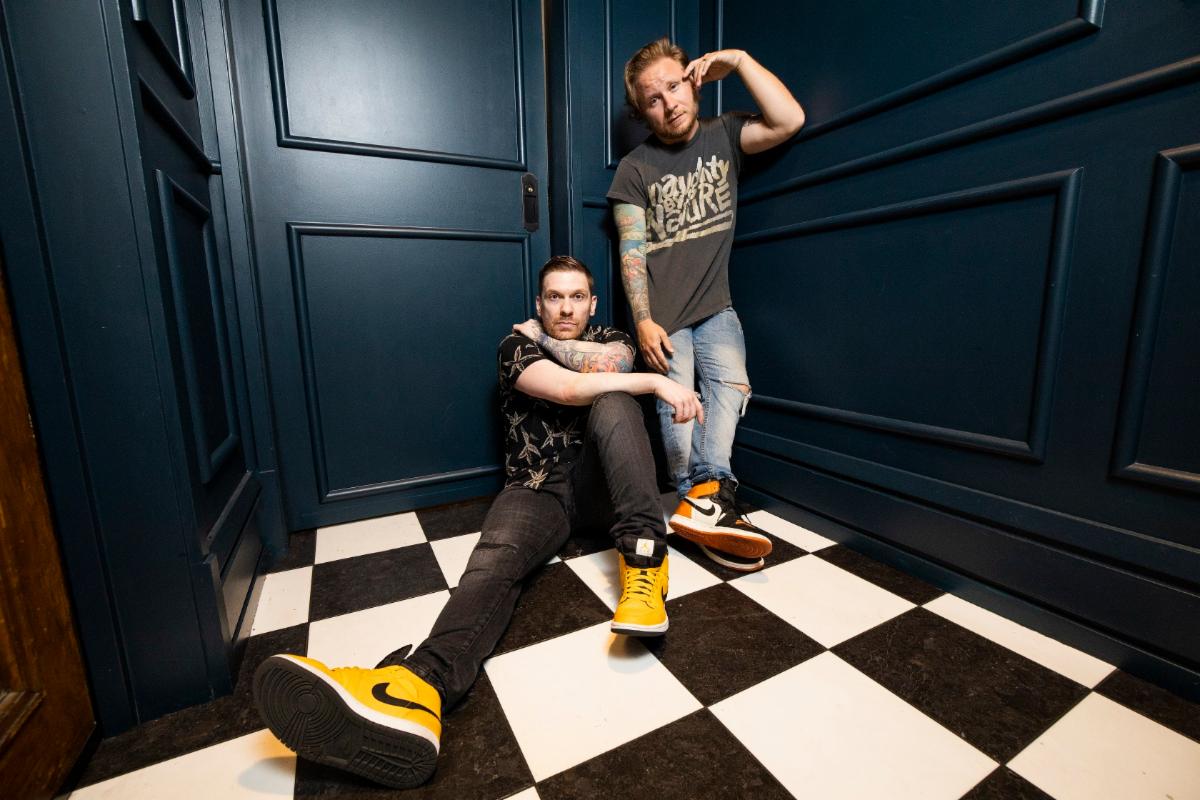 The two-piece have revealed two tracks from Volume 2, original song Bad At Love and a reimagined version of Billie Eilish‘s Bad Guy.

Watch the video for Bad At Love below and check out the cover of Bad Guy HERE.

A CD and double-LP combining both Volume 1 and Volume 2 will also be released, available to pre-order HERE. Note: the vinyl will be released at the later date of 13th November 2020. 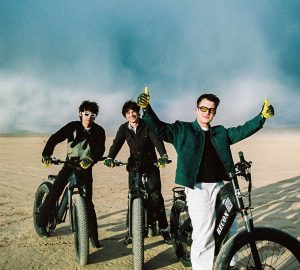 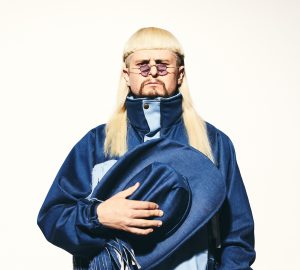