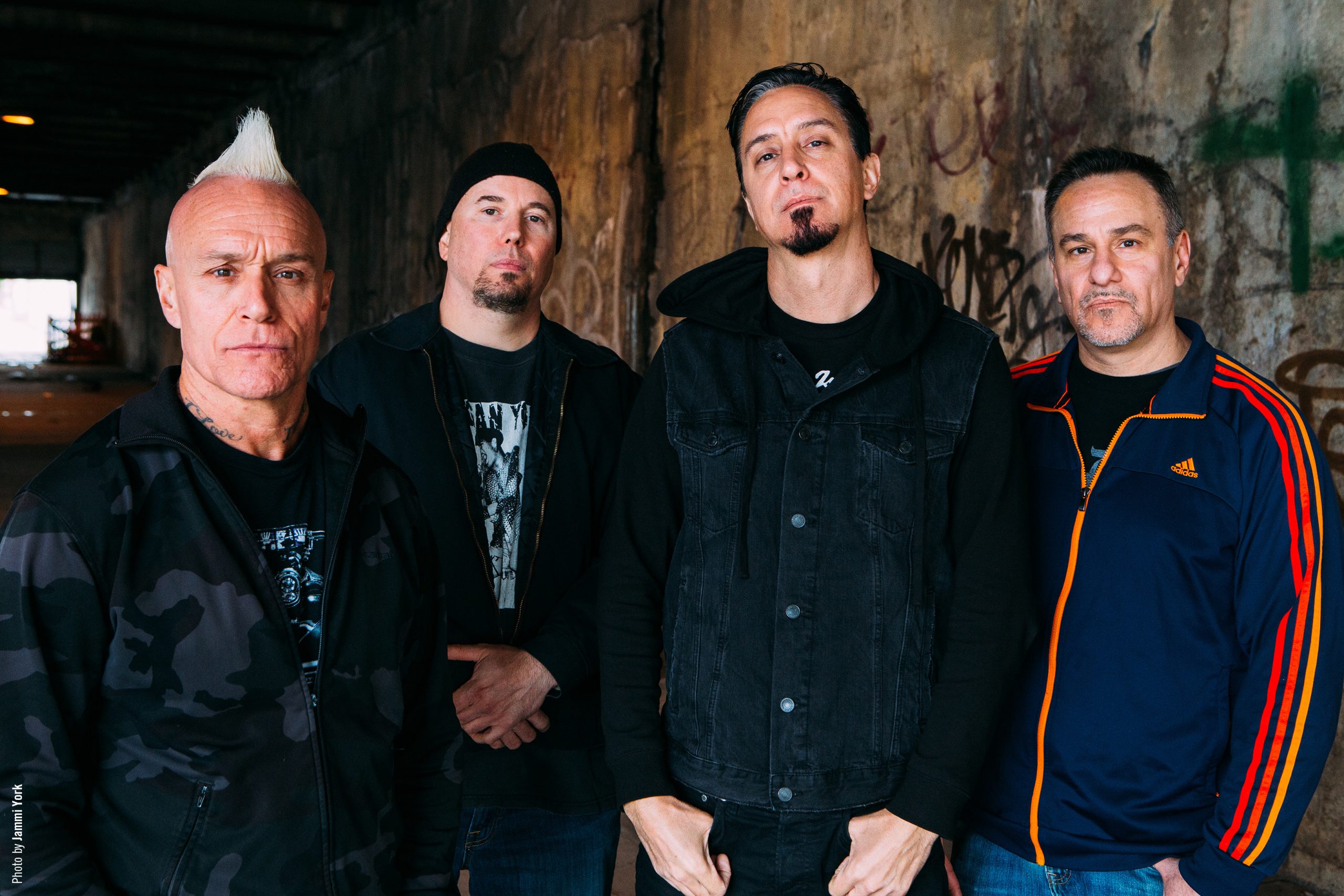 As with many bands, New York City quartet Sick Of It All have been unable to perform live shows due to the ongoing COVID-19 pandemic. To fill the live show void, the band have developed their own quarantine sessions which see them performing live from their living rooms.

The first track to be released from the series is Alone; as seen below the band give their all as if they’re playing a packed-out venue, rather than to a camera in their own homes. Keep your eyes peeled for further sessions to come from the quartet.

Speaking about the quarantine sessions, the band explain: “Quarantine gave us a reason (and an excuse) to dust off some of our favorite songs that haven’t been featured in our live set either in a while, or ever.  We wanted to rekindle their fire, and share them with our fans worldwide. So for the next months, we’re going to release one song every fortnight to try to keep the torch of hardcore lit through this drought of live music that’s driving us all crazy!  Please stay tuned for details and release dates.”


Sick Of It All‘s latest album Wake The Sleeping Dragon! is out now via Century Media Records, available to stream or purchase HERE.