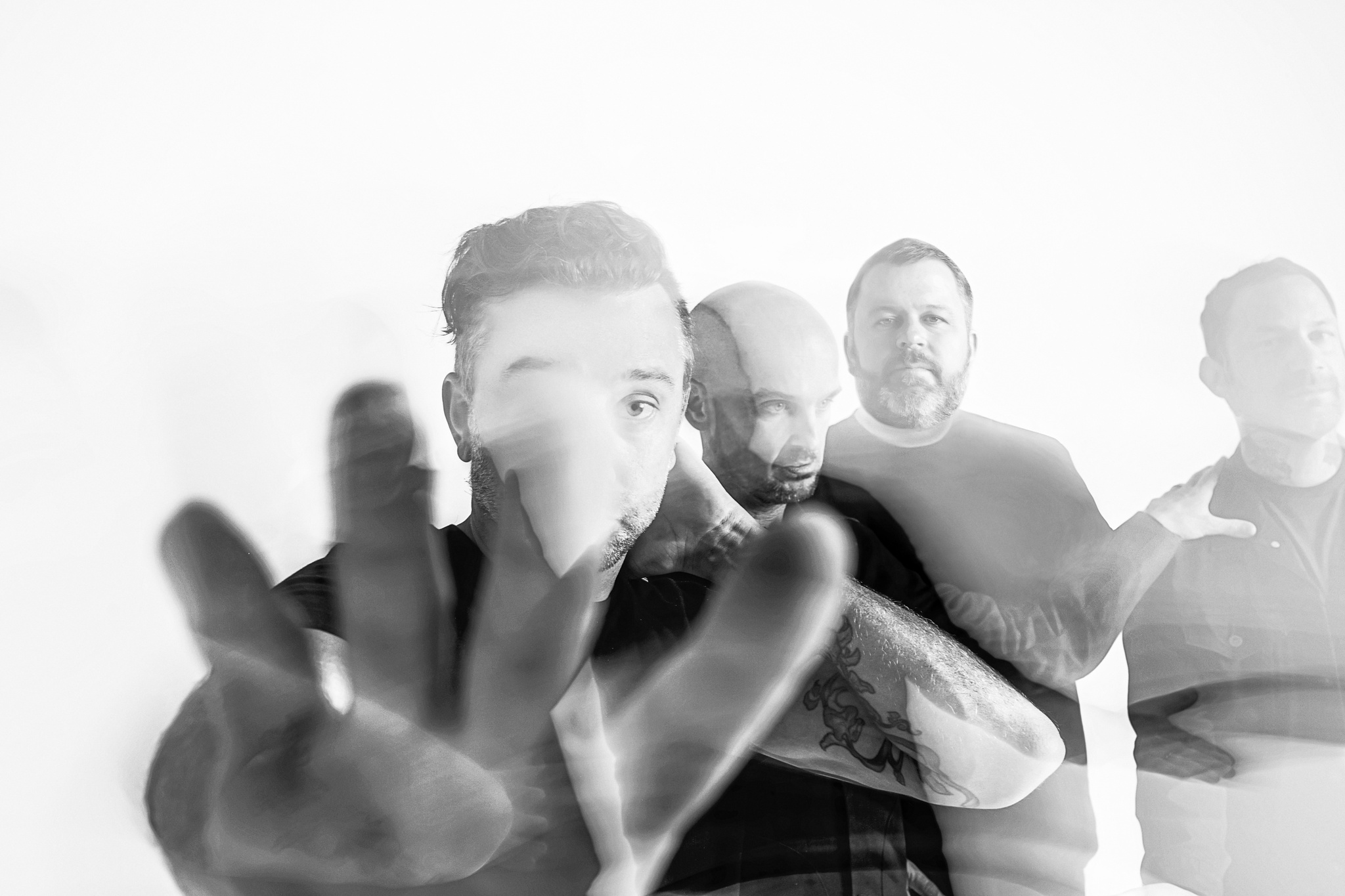 Rise Against have announced they are set to feature with the lead-track on the ‘Dark Nights: Death Metal’ The Original Soundtrack, by invitation of DC Comics. Broken Dreams, Inc. will be released on 16th September 2020 via Loma Vista Recordings.

The soundtrack accompanies the recently launched seven-issue comic book series Dark Nights: Death Metal, with tracks executively produced by composer Tyler Bates (Guardians of the Galaxy, Dawn of the Dead reboot). Full details including the release date and complete rock and metal artist line-up for the soundtrack are yet to be announced.

Rise Against‘s contribution to the soundtrack is their first new track in three years and their first on the Loma Vista Recordings label. Speaking about Broken Dreams, Inc., which was produced by Bill Stevenson, Jason Livermore, Andrew Berlin and Chris Beeble, vocalist Tim McIlrath explains: “Growing up, my little brother and I would ride our bikes to the newsstand near our house and spend all our money on the latest comic books, and Batman was a favorite.  Also, Zach, our guitarist, is probably the biggest comic book geek in our band.  He’s talked about how, along with his brother and father, they were all big DC fans – Batman, Robin, Superman, Aquaman, all the comic book series, the TV shows, and feature films.  So, yes, we’re all very excited about being part of this.“

A short teaser of Broken Dreams, Inc. has been released, check it out below.