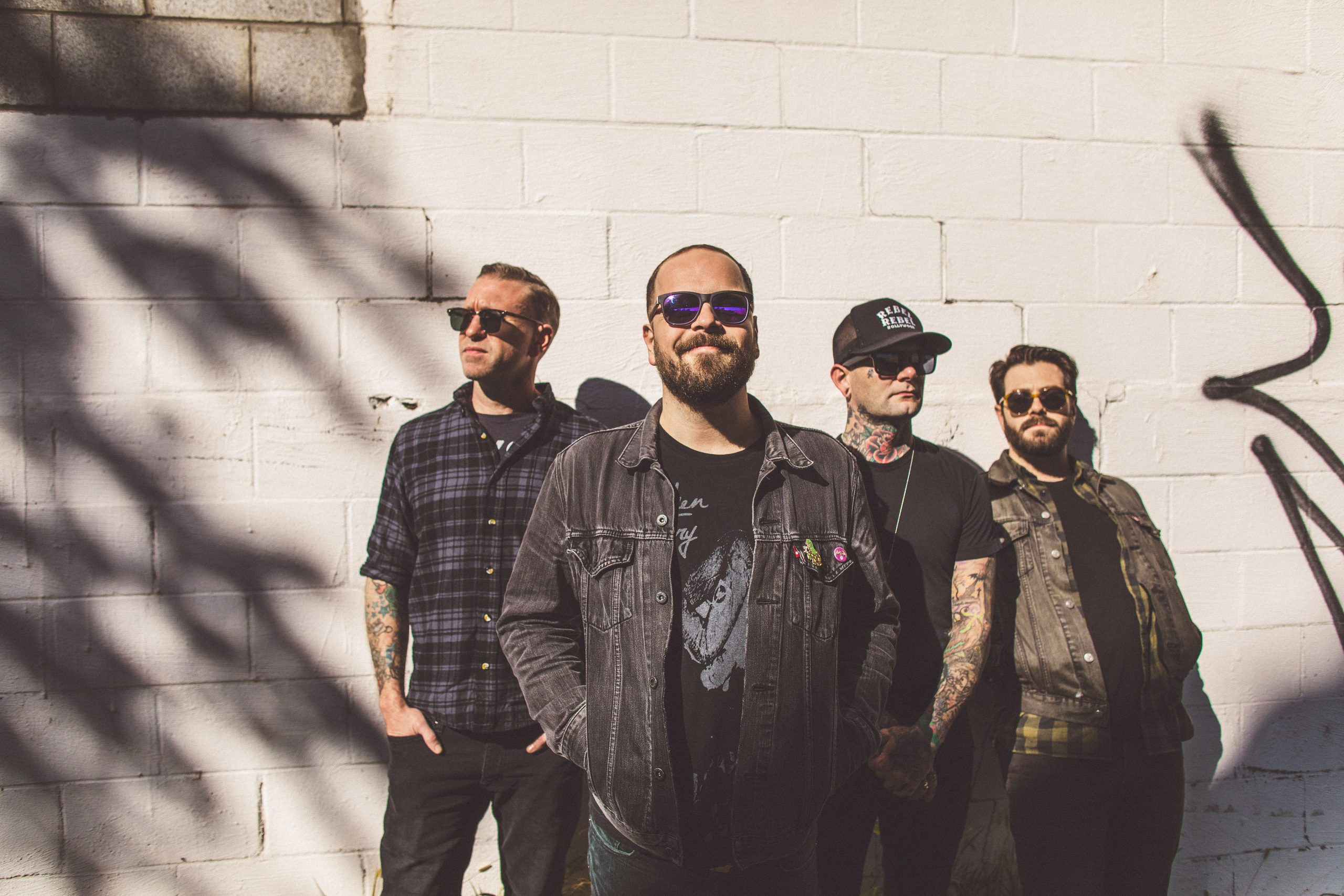 Discussing the meaning behind the album’s title, vocalist and guitarist Garrett Dale comments: “We took the album title from the song of the same name which is about finding your own paradise – even if that’s just a hard journey you’re going to take. That’s what paradise means to me – a paradise of the mind, finding truth and peace and love through your honest, horrible realities. It’s all how you look at it, all perception. Paradise can even be a prison if you look at it that way.”

Paradise was recorded at The Cereal Box in Edmond, OK with The All-American Rejects‘ Mike Kennerty, and mastered at the Blasting Room by Jason Livermore. Speaking further about the album guitarist Ryan Donovan adds, “it’s this internal state that you find within yourself, within your own journey, within your own reconciliations with your own demons, or even just finding peace inside in whatever it is that you love in whatever capacity.” he continues “People find paradise in just sitting at home on the couch with their dog or cat, people find paradise writing music, people find paradise painting or reading – it’s all kind of conceptual and internalised.”

Alongside the announcement of their forthcoming album, the punk-rock quartet have released the video for Baby Of The Year which is taken from Paradise. “Baby Of The Year is about self-realisation and the inevitable change, in life, that you’ve gotta learn to roll with,” comments Donovan.


Like what you hear? You can pre-order Red City Radio‘s forthcoming album Paradise from HERE.