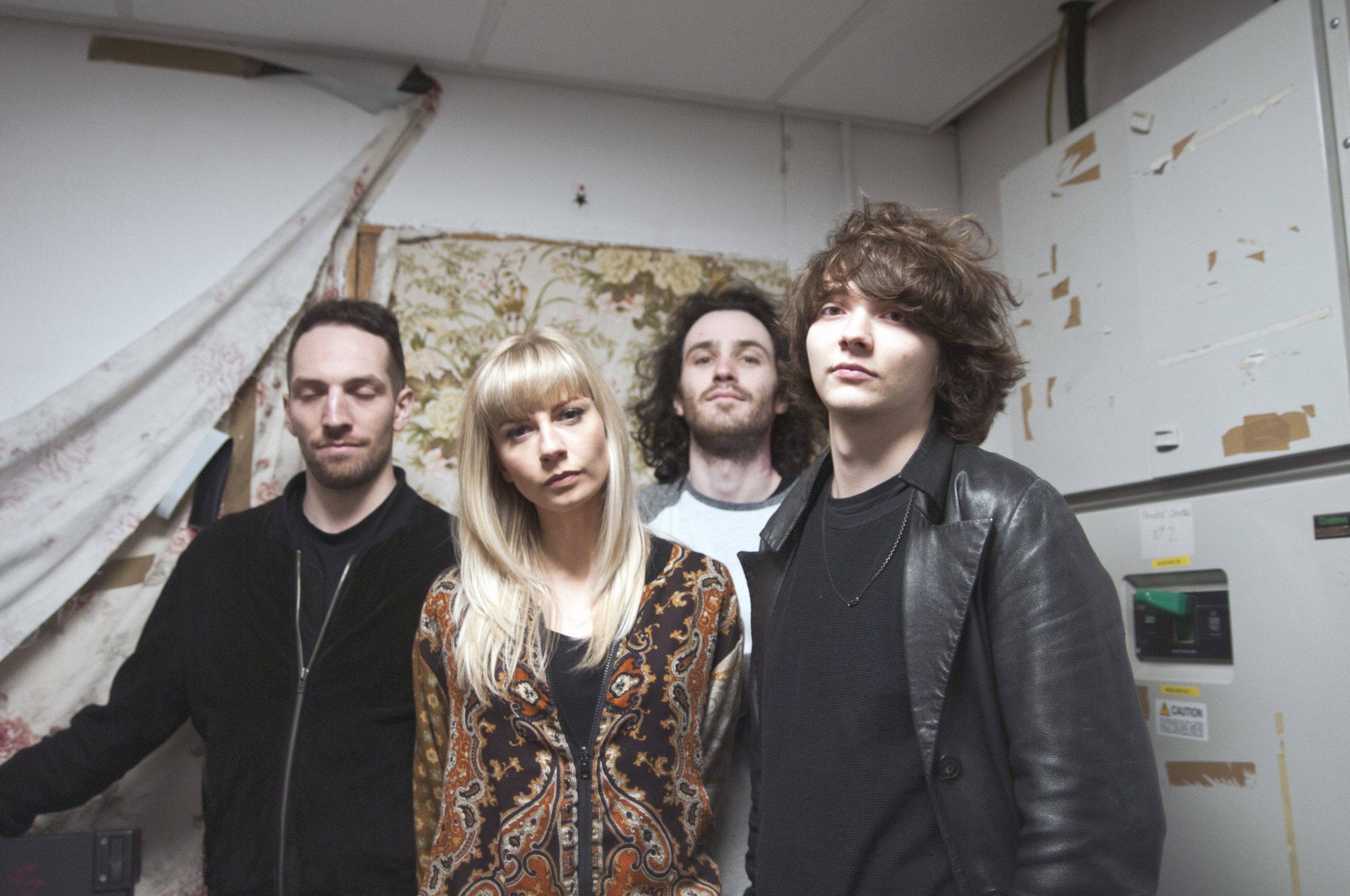 Newcastle alt-rockers Pave The Jungle have released their new single Fix. The track is taken from their upcoming debut EP The Hissing, which is set for release on 9th October 2020 through Cow House.

Speaking of the track, frontwoman Rachael Whittle explains: “Around the time of writing this song I was having some testing health issues. The lyrics confront the frustration and friction this was causing.” She continues, “White door locked grows smaller every day’ refers to the overwhelming feeling that leaving the house would result in something awful happening. I was struggling badly with dizziness and it was hard to walk anywhere; I felt like I was on a boat. Out at sea with no land in sight.”

Fix was produced by Chris McManus from Newcastle Upon Tyne’s Blank Studios. Whittle explains difficulties behind perfecting the track in the studio were “because there’s much more instrumentation than I would usually write. Trying to get these more intricate parts placed correctly, so they could all be heard but weren’t overpowering one-another, was new to us.” However, these difficulties were overcome, as she explains “Chris at Blank Studios did a great job though, across the whole EP. Right now we’re in the process of planning our next project – I’d be lying if I said I wasn’t excited to apply all the stuff we learned about capturing songs like this one!”

You can listen to Fix below.

Like what you hear? You can stream or purchase Fix HERE. 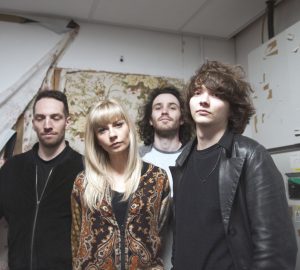 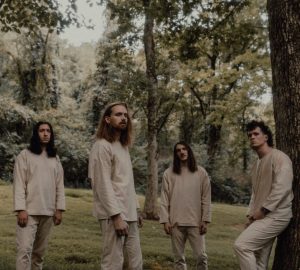