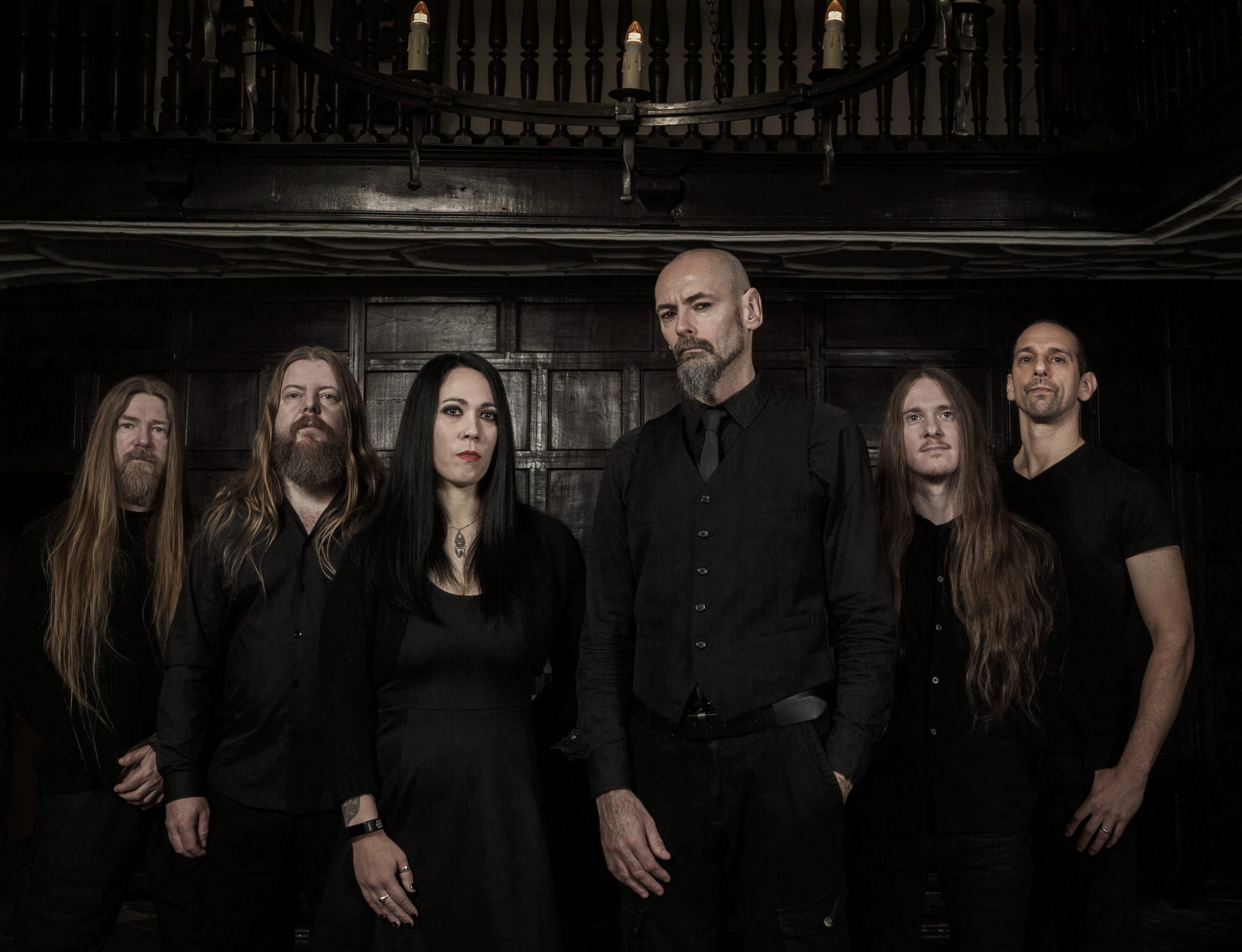 My Dying Bride have announced their new EP Macabre Cabaret, due for release on 20th November 2020 via Nuclear Blast. The EP follows the sextet’s full-length album The Ghost Of Orion, which was released in March 2020.

Macabre Cabaret features three new songs, as well as a hidden gem on the physical edition of the record.

“Macabre Cabaret delves into the shadow empire of dark love and the consequences of unchecked sexuality. The deep passion of physical desire and its all-conquering rage over pure love is written bleakly here. A destructive essence within the soul can’t help but rear its ugly head,” explains vocalist Aaron Stainthorpe.

“A Secret Kiss is the final and lasting mark on the soul any human will feel when the lights have dulled and nothing meaningful remains for them. All religion features a shadow creature who arrives at the point of extinction and the release of the human soul, to either guide them to majesty or allow them do fall eternally into the ether.

“A Purse of Gold and Stars is where we keep our hopes and desires and affection, perhaps in a dreamlike state, unattainable yet we still reach out for them. The trinkets and shiny baubles we call happiness and love are what we try so hard to keep close and protect. But it is never quite like that in real life and is often a struggle tainted with sadness but still, we hold the purse close and in tight cold hands.”

My Dying Bride have released a lyric video for A Secret Kiss, check it out below.

Macabre Cabaret is available to pre-order in various formats HERE.