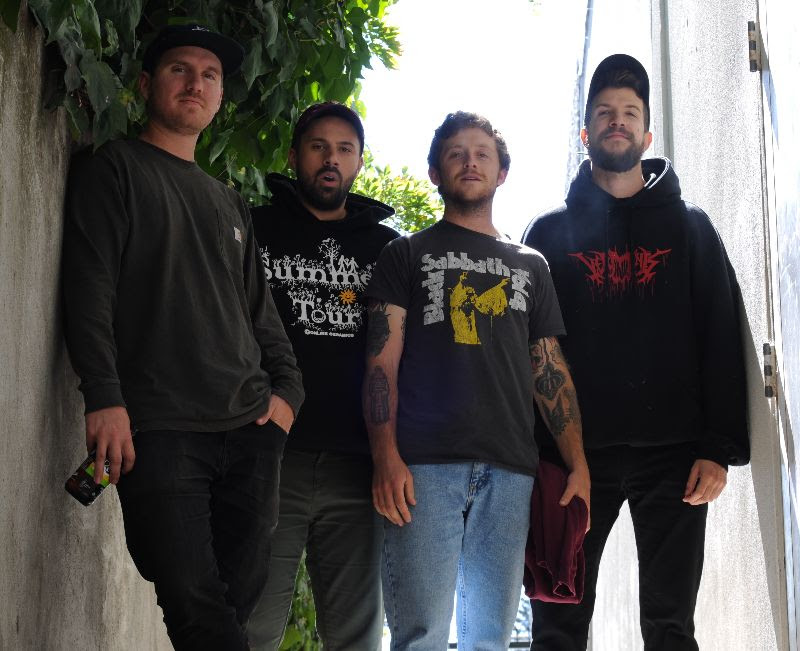 Elder Brother have released their new single Projector, taken from their forthcoming album I Won’t Fade On You.

“With Projector, we went in with the goal of keeping in a short and sweet, to the point pop song, something we hadn’t really tried to intentionally do to date,” explains vocalist Daniel Rose. “When we got together to write it, we played around with adding some keys to it, and the song really came together in the studio when Evan got on Jack (Shirley)’s organ with the Leslie speaker. We tapped a little bit into some 90’s Americana style influence, bands like early Wilco and The Wallflowers style, influences that we all are big fans of but hadn’t really made its way into our music until this album.”

I Won’t Fade On You is due for release on 2nd October 2020 via Pure Noise Records, available to pre-order HERE.