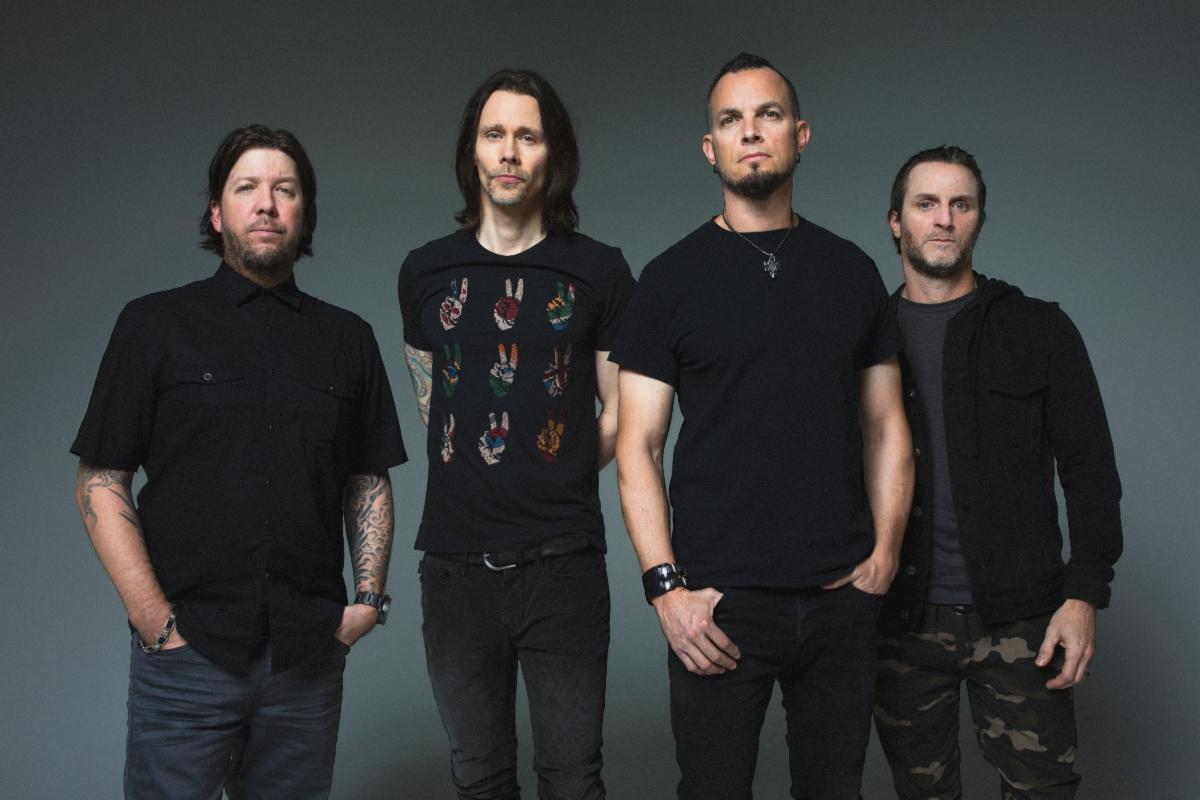 Alter Bridge have announced their forthcoming Walk The Sky 2.0 EP, set for release on 6th November 2020 through Napalm Records.

As with many bands touring plans have been put on hold for the quartet this year, which led them to take a look back over live tracks from early 2020 shows. The result of this was a new seven-track EP, featuring live versions of six tracks from current album Walk The Sky, alongside new original track Last Rites which was written during the COVID-19 lockdown.

Alongside the announcement of their new EP, Alter Bridge have released Native Son as the latest single from Walk The Sky. The animated video, which was created by Stefano Bertelli, follows the story of the character struggling to survive in the current farmland, as the world changes around them into an industrialised city. You can check out the video for the track below.


Like what you hear? You can pre-order the Walk The Sky 2.0 EP HERE ahead of its release in November. 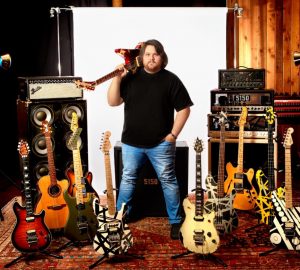