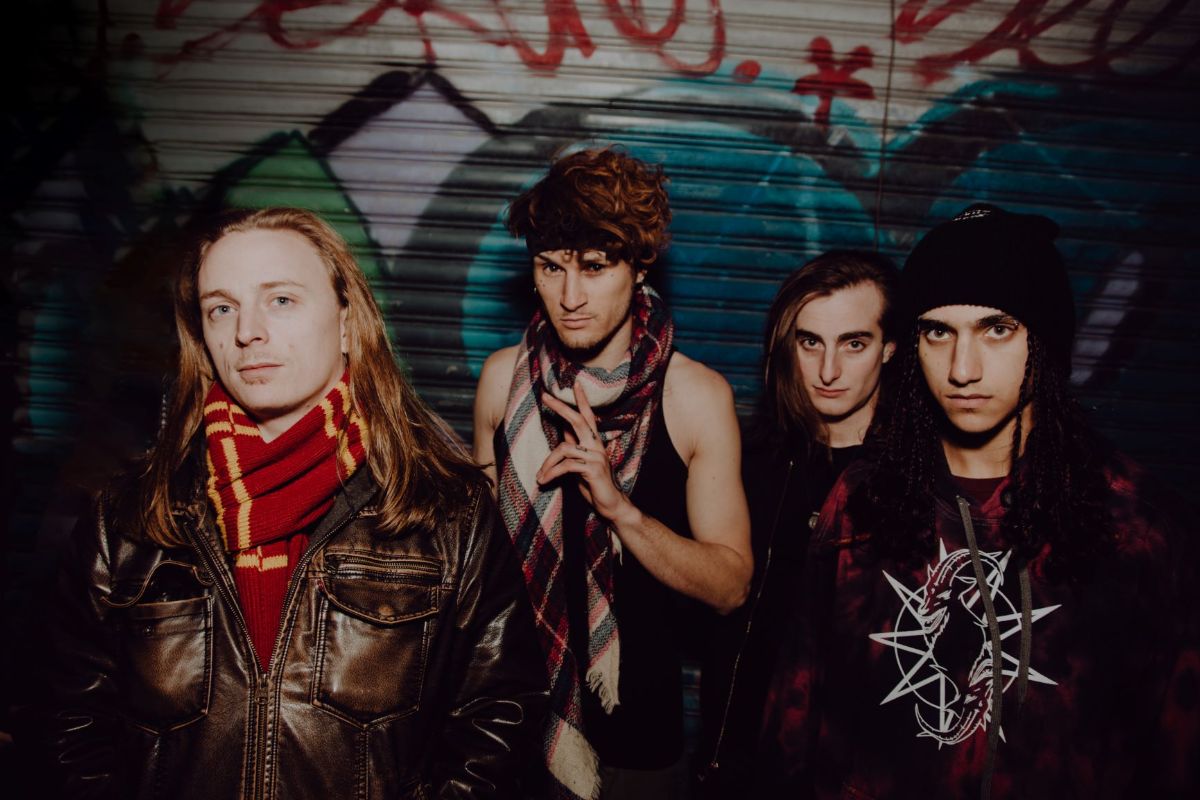 Nu-core band Tallah have released a video for their new single Overconfidence, taken from their forthcoming debut album Matriphagy.

“Obviously, this is easier said than done, but the point is to acknowledge your weaknesses and turn them into strengths,” says vocalist Justin Bonitz. “This in itself is a positive message, but the song is called, Overconfidence not Confidence, meaning that the song has a darker undertone based around turning that “self-actualisation” into an arrogance, which ends up slashing your heel and making things worse.”

Matriphagy is due for release on 2nd October 2020 via Earache Records, available to pre-order HERE.