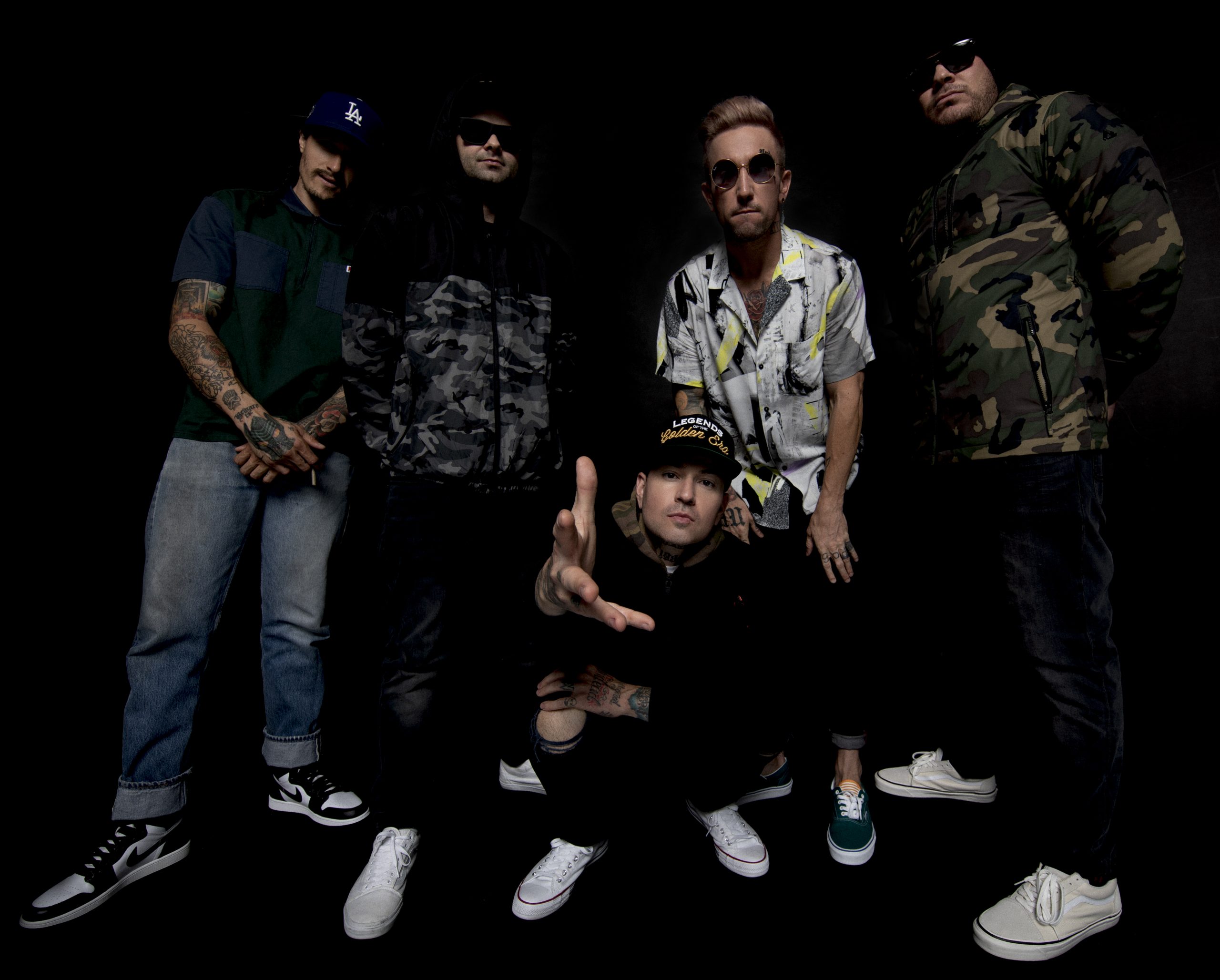 Hollywood Undead have revealed their brand new single Idol, featuring rapper Tech N9ne. The track is the first from the upcoming Vol. 2 of the band’s two-part album New Empire.

Like what you hear? You can stream or purchase Idol featuring Tech N9ne HERE.