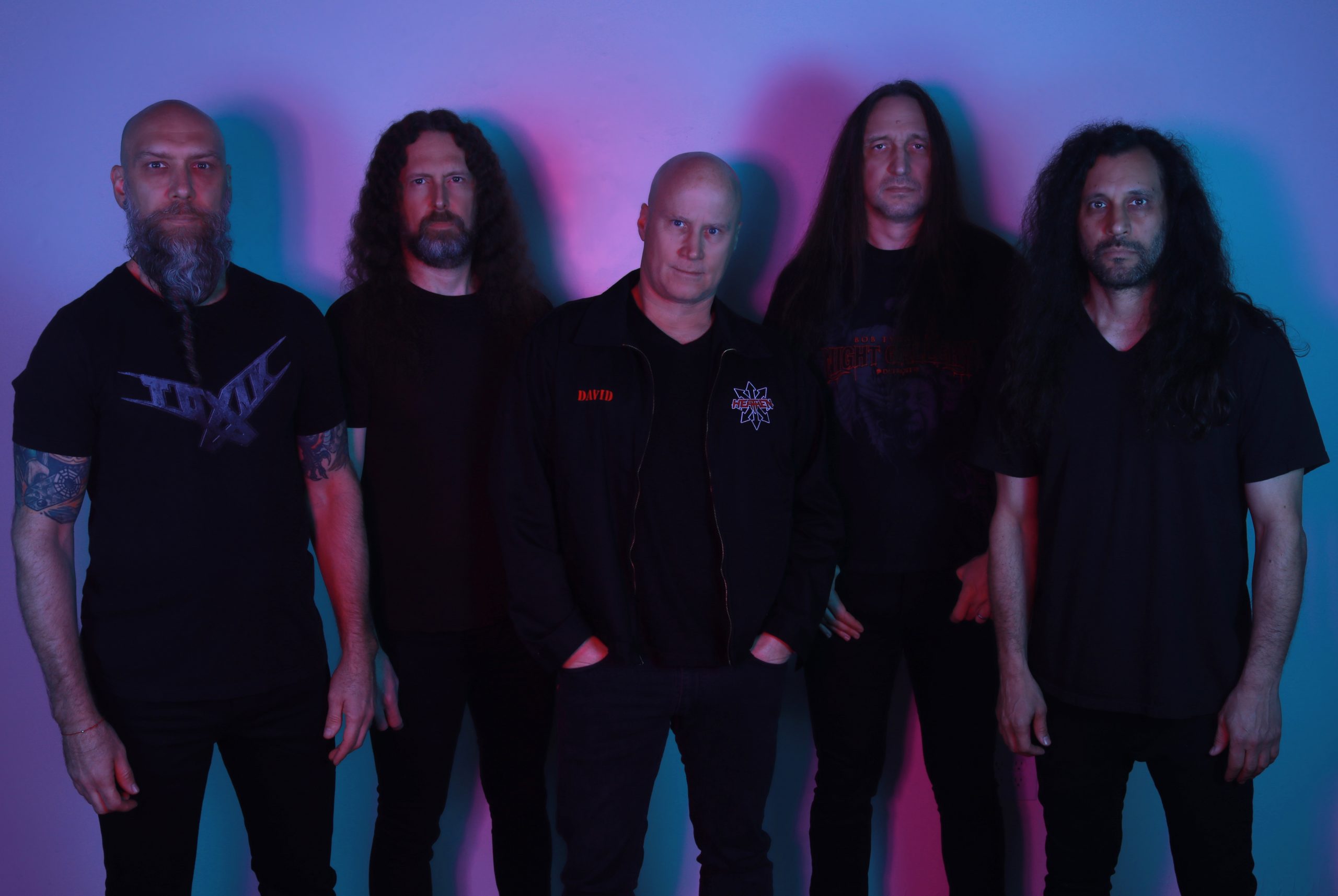 Bay Area thrashers Heathen have released a lyric video for Empire Of The Blind, the second single and title-track from their fourth studio album.

“We are very proud to announce the second single, title-track from our new album Empire of the Blind!” the band comment. “This song refers to the ongoing manipulation of people through political and social propaganda in the mass media. Behold the rising empire!”

Empire Of The Blind is due for release on 18th September via Nuclear Blast, available to pre-order HERE and pre-save HERE.