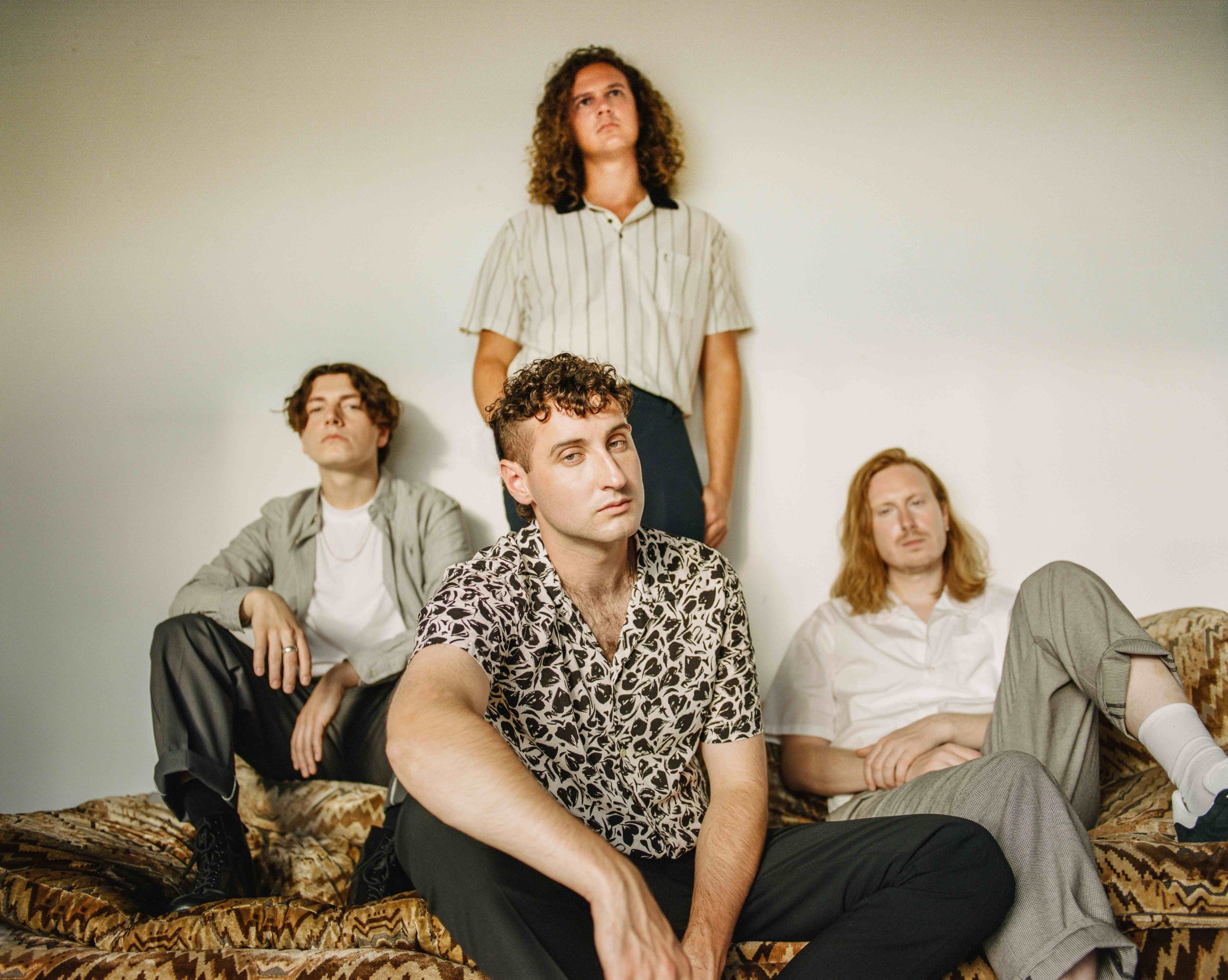 Sea Girls have released their new single Forever, taken from their forthcoming debut album Open Up Your Head.

“Playing Forever feels incredible,” says lead vocalist Henry Camamile. “It kinda carries you and feels super important and I love singing that last line – ‘I’m never gonna live forever and I don’t want to!’ One of the first times we played it was in Manchester, and I remember singing the chorus standing on a speaker stack just thinking in that moment: we’re in the best band in the world. It’s pretty cool when a song makes you feel like that.”

Like what you hear? You can stream or purchase Forever HERE and check out a live session video for the track HERE.

Open Up Your Head is due for release on 14th August via Polydor, available to pre-order HERE. 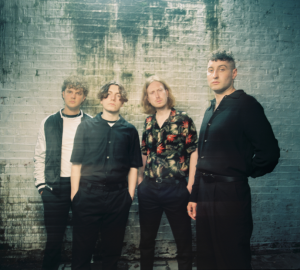 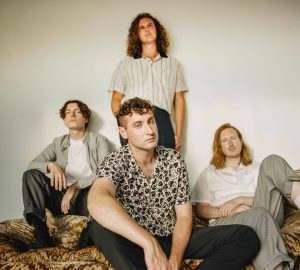 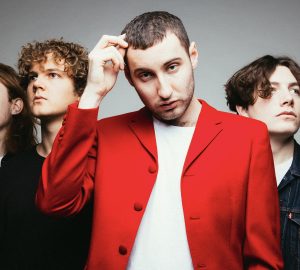