GHØSTKID have announced their self-titled debut album, due for release on 13th November 2020. The project is the new moniker of Sebastian “Sushi” Biesler (formerly of Eskimo Callboy), who formed the group with like-minded friends.

In light of the news, the band have released a video for new single SUPERNØVA, which features guest vocals from Marcus Bischoff of Heaven Shall Burn.

“Humanity‘s biggest problem is ignorance,” GHØSTKID comments. “While we aspire to live carefree lives, yet lives full of care, our often willful ignorance doesn’t only hinder our efforts, but sometimes destroys them. This failure is in all of us. If we don’t care for this world it will not care for us. It’s time for a change. This is the message of SUPERNØVA.”

Like what you hear? You can stream or purchase SUPERNØVA HERE.

See GHØSTKID live at one of the following dates: 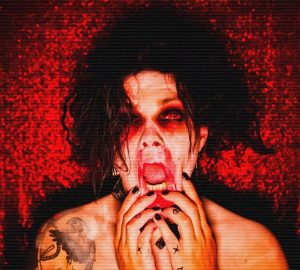