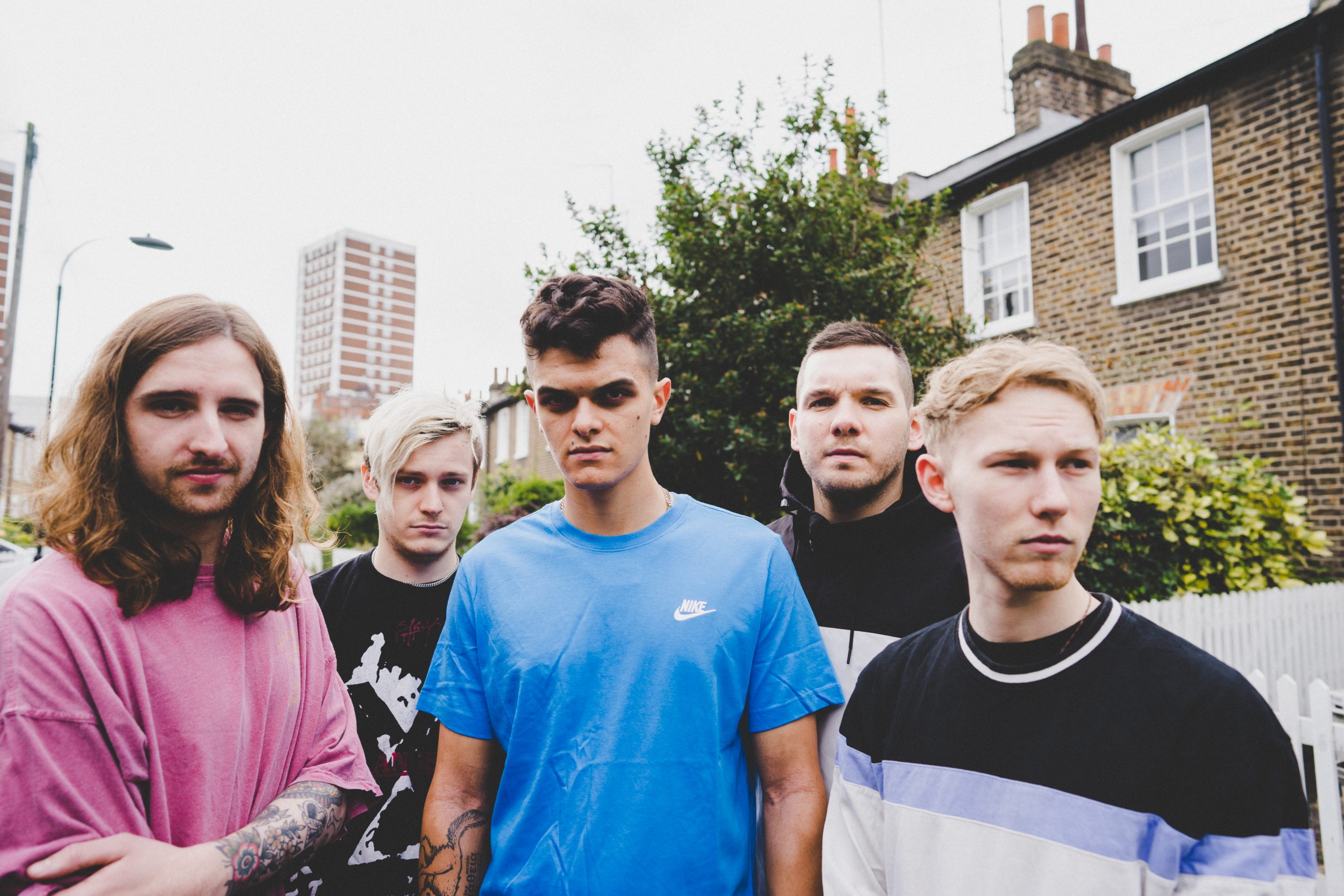 Formed in 2018, Maggie Cassidy are ready to make their mark on the UK rock scene with their debut EP Life Is Beautiful. The five-track EP, which was recorded with Neck Deep‘s Seb Barlow, is an exciting introduction to the band who strive to create a vibrant and positive community through their music. We caught up with guitarist Jan-Erik Barnegren to find out more…

I’m Jan and I play guitar in a five-piece emo rock band called Maggie Cassidy from the UK! We’re all about writing big feels bangers and creating a world to escape into through our music. The name comes from the tile of my favourite Jack Kerouac novel – we wanted a name that completely subverts the expectation of what we sound like. We didn’t want anyone to come to our music with presuppositions of any kind – give everyone an equal opportunity to take us or leave us as they found us; no labels, genres, or connotations. What better way than to choose a female name for a group of five dudes!

We were all in a band together before this one and it came to the point where we’d changed so much from our initial sound and perspective that we felt the music we were writing was a whole new adventure. We took some time out and came back as Maggie Cassidy on the foundation that we wanted this band to be a beautiful community, which is what our idea of what a band can be is. We’ve been together for a couple of years now and it’s been such a good experience so far, we just want to carry on and take it as far as we dare.

I think a lot of people have a similar story to mine, I know most the lads in the band do. I went to my first proper rock show when I was about thirteen, You Me At Six was the one that sticks in my mind the most from all the shows I went to at that time, and I was like “F**K! This energy, this world is mad…THIS is what I want to do.” Growing up and watching bands like that it’s a transformative experience, I just wanted to recreate in others the feeling those bands created for me. It’s addictive, once you’re in it you’re hooked for life – from that point on all I wanted to do was make music that makes people feel some kind of way.

Musically speaking our influences are pretty diverse and we’re happy for people to describe us however, really. I guess we’ll always be coming out of that British emo rock tradition, but try not to get to hung up on what other bands are doing. We just want to write big, singalong choruses and songs that feel genuine.  We’re more influenced by how to be a band, doing it right – treating fans with respect and treating it like a two-way relationship, a community we’re all a part of around this band instead of thinking of fans as a cash cow. Bands like The Maine and My Chemical Romance are our biggest influence when it comes to getting this right, their communities are so wonderfully vibrant and so many people find a bond and friendship over those bands – that’s what we’re striving for!

The aim is to keep making music we love, keep building our incredible community, and keep sharing this opportunity to escape into our little world with as many people who crave it. I guess, more than anything we want to take Maggie Cassidy global, tour round the world and meet as many people who share our passion for music. Meeting people who’ve been impacted our music is the best thing about this whole adventure – going halfway round the planet to do that would be the best thing ever.

For those who are yet to see you live, what can they expect from a Maggie Cassidy show?

Carnage! Our live shows get pretty rowdy; if the five of us don’t leave the stage dripping with sweat then we haven’t given it enough! Lots of crowd participation and encouragement to dance, mosh, and sing. We also talk a lot about live music being an escape and shows as an opportunity for escapism. We want our shows to be safe spaces to escape into, where you can forget about the world for a half a hour and find some comfort in the community and positivity that music can offer.

What’s next for Maggie Cassidy?

Our debut EP Life is Beautiful. is out now; it’s the first body of work we’ve put out up until now, so we just want to celebrate and share it because we’re so proud of it. When we’re allowed to play shows again the goal is to take the record out on tour to as many cities and towns as possible in the UK and then further afield. Otherwise, we’re always grinding to write and record new music…we’re not standing still, it’s an exciting time! 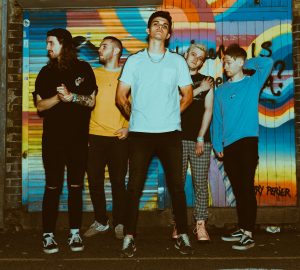 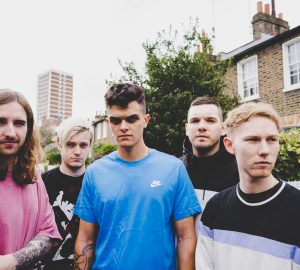 VIDEO NEWS: Maggie Cassidy Release Video For ‘Tell Me Why’