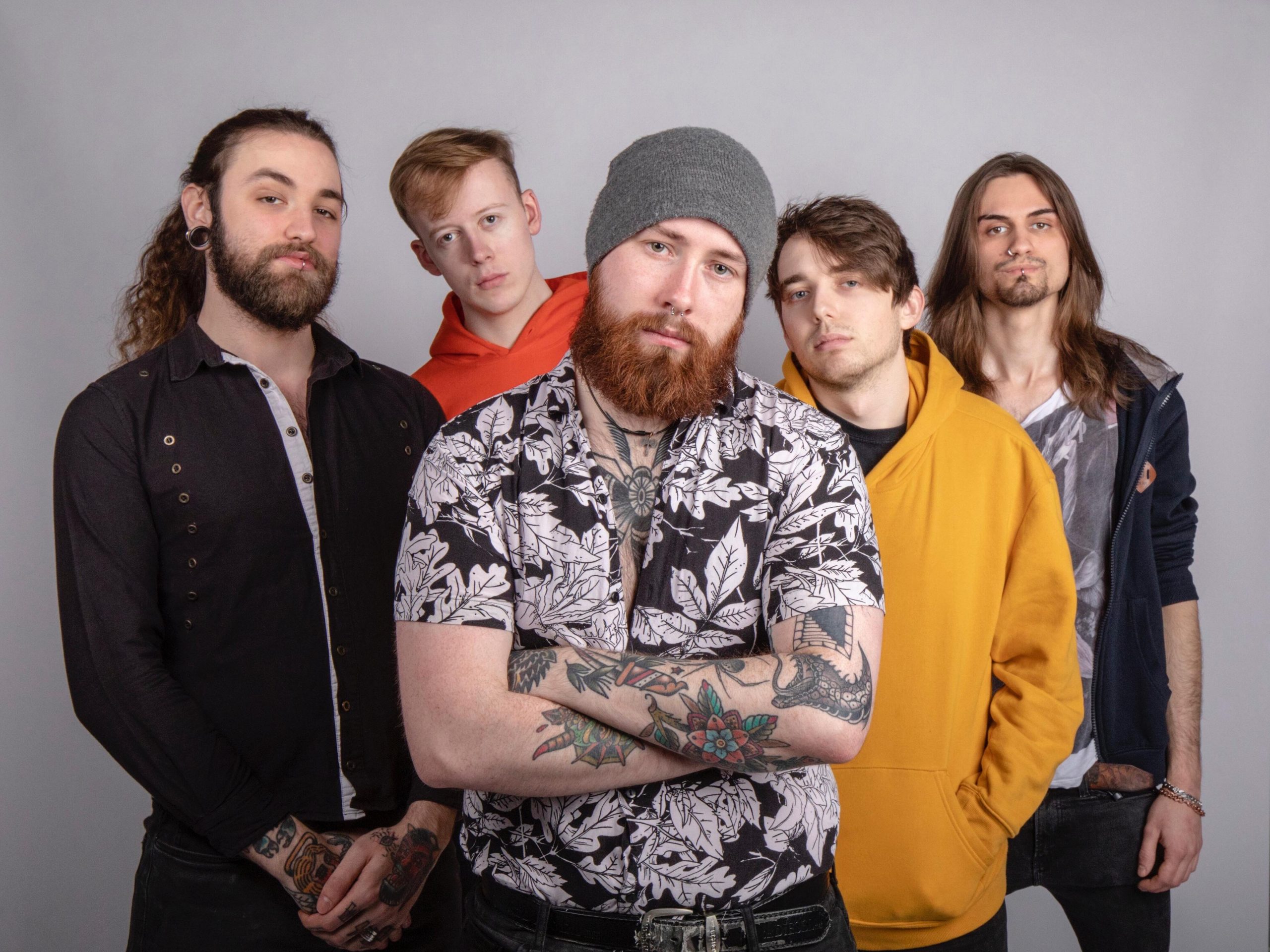 Dublin alt-metal quintet Jet Fuel Chemistry are making a bold statement with their new EP Sign Of The Times, five hard-hitting tracks combining anthemic alternative rock and modern metalcore. In the run up to the release the band revealed a video for their single War, which bassist Lorcan Macken says is “the best possible introduction to our band.” We caught up with him to find out more…

Sonically, the track feels like the best possible introduction to our band. We had this Eureka moment where we struck the desired balance between anthemic rock and very sinister, sort of aggressive prog-metal. Additionally, the themes that are addressed in the song are a good litmus tester for listeners to gauge their interest in our worldview. War addresses ideological conflict, where rather than supporting or criticising a stance on a hot-button social issue as so many artists do, we took a step back and looked at the utility these conflicts have to those who present them. Fear and outrage keep us engaged, keep us reading, clicking… There’s an addictive quality in getting caught up in that misery, but then there’s also an element of deception. Complex issues are presented as binary problems, and nuanced communication has gone the way of the dinosaurs. All the while, we’re too distracted hating and fearing each other to hold our leaders accountable.

We had this song in the works instrumentally as far back as 2018 when we were playing (barely) original garage rock in local bars. It never felt like it was meeting it’s potential, and we started to obsess over what it could be, what it should be… The pursuit of a signature sound that would bring the song to life, and lyrics that felt deserving of that song, was a pursuit that ultimately changed the band beyond the point of recognition. New band members came on board around the time we finessed the track, and using that late stage demo of War as a creative launchpad, the rest of the new record kinda wrote itself from there.

I don’t think I could point to one instance that made us write War. As a band, and as friends, we don’t always see eye-to-eye on socio-political issues, however trivial or controversial, but we do all understand the importance of listening with an open mind and meeting the other person half-way, basically just operating under the assumption that all people are fundamentally decent. This is not an assumption the media shares. It seems very likely that we’re often being divided deliberately, because when we’re united we can accomplish change. The people at the top, the people who have everything, obviously are not going to incentivise change, they’re going to take away all the grey area and pit us against each other so we leave them alone… Or maybe we’re just big conspiracy heads and it’s all only to sell more papers. Who knows? Either way, the anxiety of that cycle of conflict is relentless.

The video is just a brief showcase of the kind of live energy we bring to the table with some visual metaphor spliced in. You can see Dan literally being held hostage by the fear and outrage, returning every day to drive him a little more insane.

The shoot took place in Dublin’s finest venue The Grand Social, where our EP launch will be held on the 13th March 2021, a little later than planned due to COVID-19 regulations. Tickets are available on Ticketmaster now for just €13!

Make sure to follow us on Spotify! There’s more music to come and every release is gonna hit harder than the last. 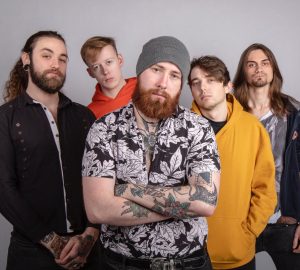