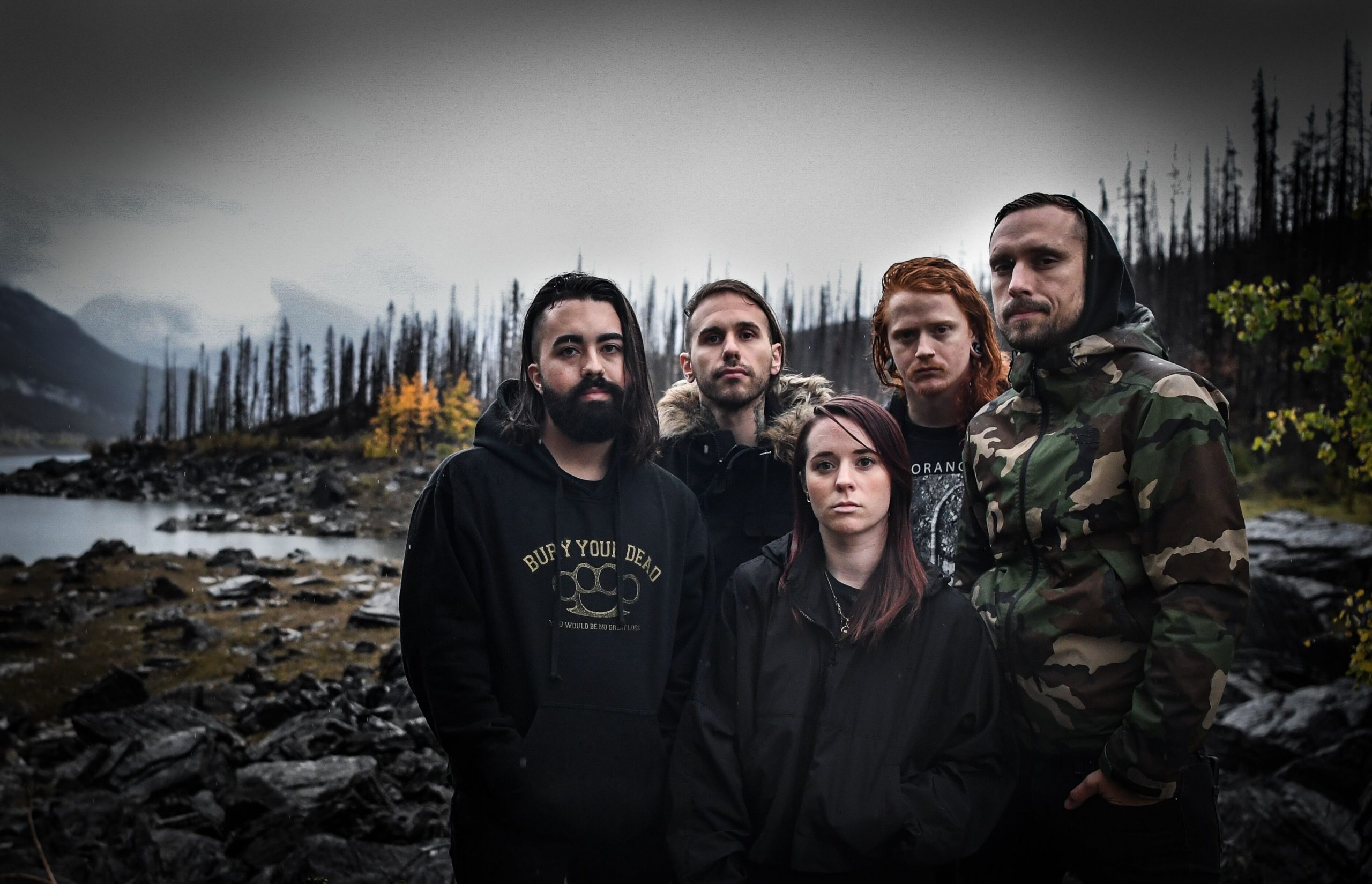 Sharptooth have released a video for their single Evolution, featuring Anti-Flag‘s Justin Sane. The track is taken from the band’s recently released album Transitional Forms.

“I think the biggest problem in our country, the problem that all of our other issues stem from, is a lack of empathy. As an intensely sensitive and empathetic person, this has always felt so bizzare and foriegn to me,” says vocalist Lauren Kashan. “I wrote Evolution in response to the apathy I was seeing every day in the world around me. Whether it had to do with global warming, racism, sexism, or poverty, I’ve witnessed a phenomenon that I can only call a “not my problem” mentality; people being unwilling to look at their own behavior simply because something doesn’t directly affect them.

“And now, in the days of COVID, and the (grossly overdue) worldwide conversations about systemic racism and police brutality, I think the message of this song is more important than ever. There are so many day-to-day things we can be doing that extend beyond us as individuals and have global impact. I truly believe that if everyone just made a daily, concerted effort to cultivate empathy, to “think outside yourself” and put in the work to listen to and understand other people’s experiences and evaluate their own personal impact, the world would be a much happier, healthier, more productive, and overall better place.” 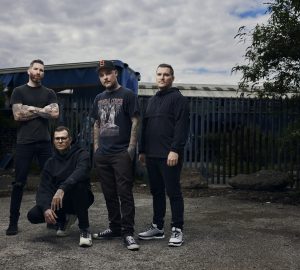