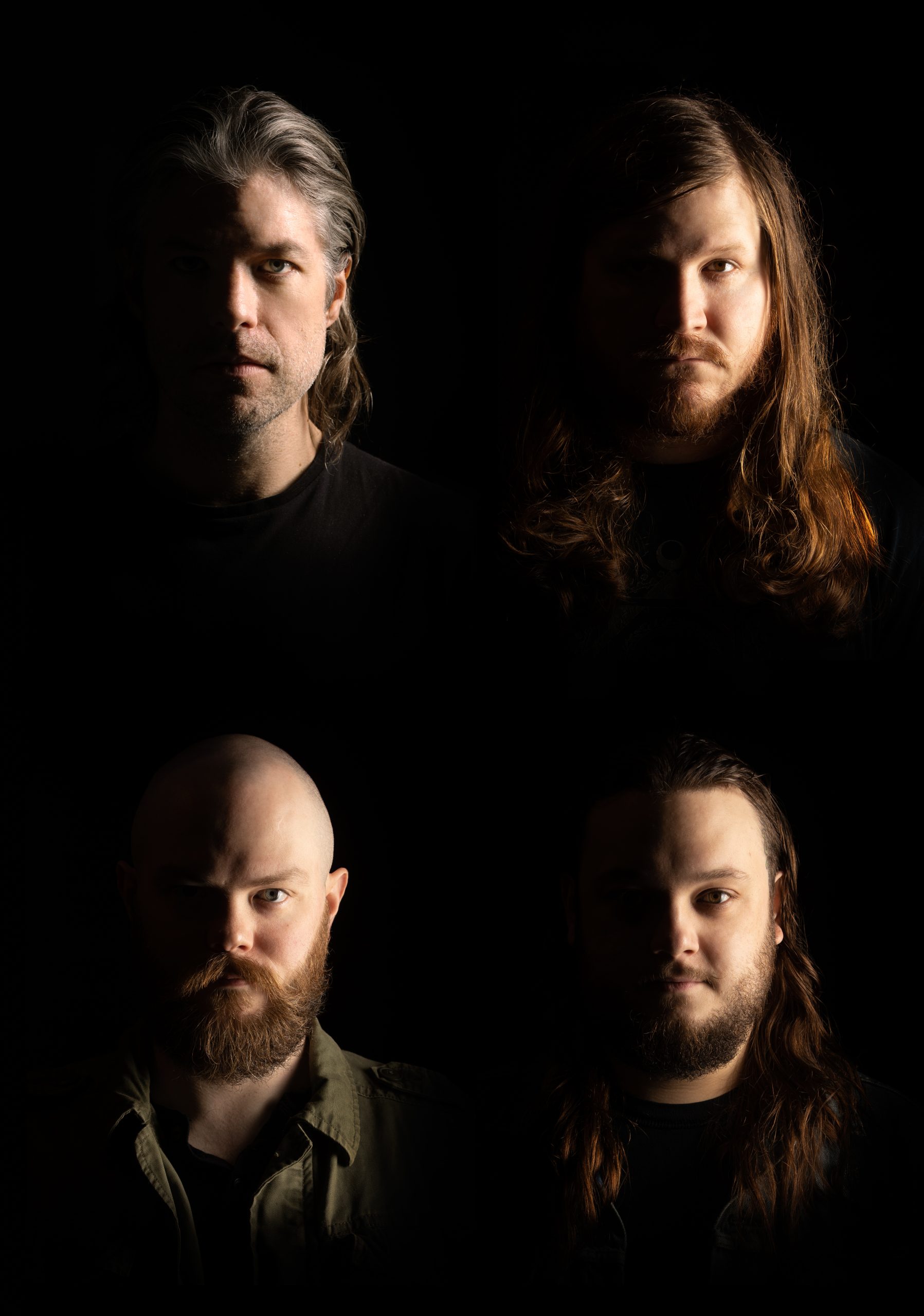 Following on from the recent announcement of their fourth album Forgotten Days, Pallbearer have released a cinematic version of the music video for the title-track.

Taken from the album of the same name, which is set for release on 23rd October 2020 via Nuclear Blast, the black and white version of the Forgotten Days video creates a totally different atmosphere to the colour version released earlier this month.

Singer/guitarist Brett Campbell comments: “When Ben sent us this alternate version of the Forgotten Days video, we were instantly taken aback at how a simple colour shift and change to aspect ratio transformed the feeling of the narrative. This cinematic edition is dripping with oppressive claustrophobia, and in being stripped of colour, deepens the sense of the unknown lurking in the shadows of the mind. We’re happy to share it with you today.”

Check out the video, directed by Ben Meredith, below.