VIDEO NEWS: Neck Deep Release Video For ‘I Revolve (Around You)’ 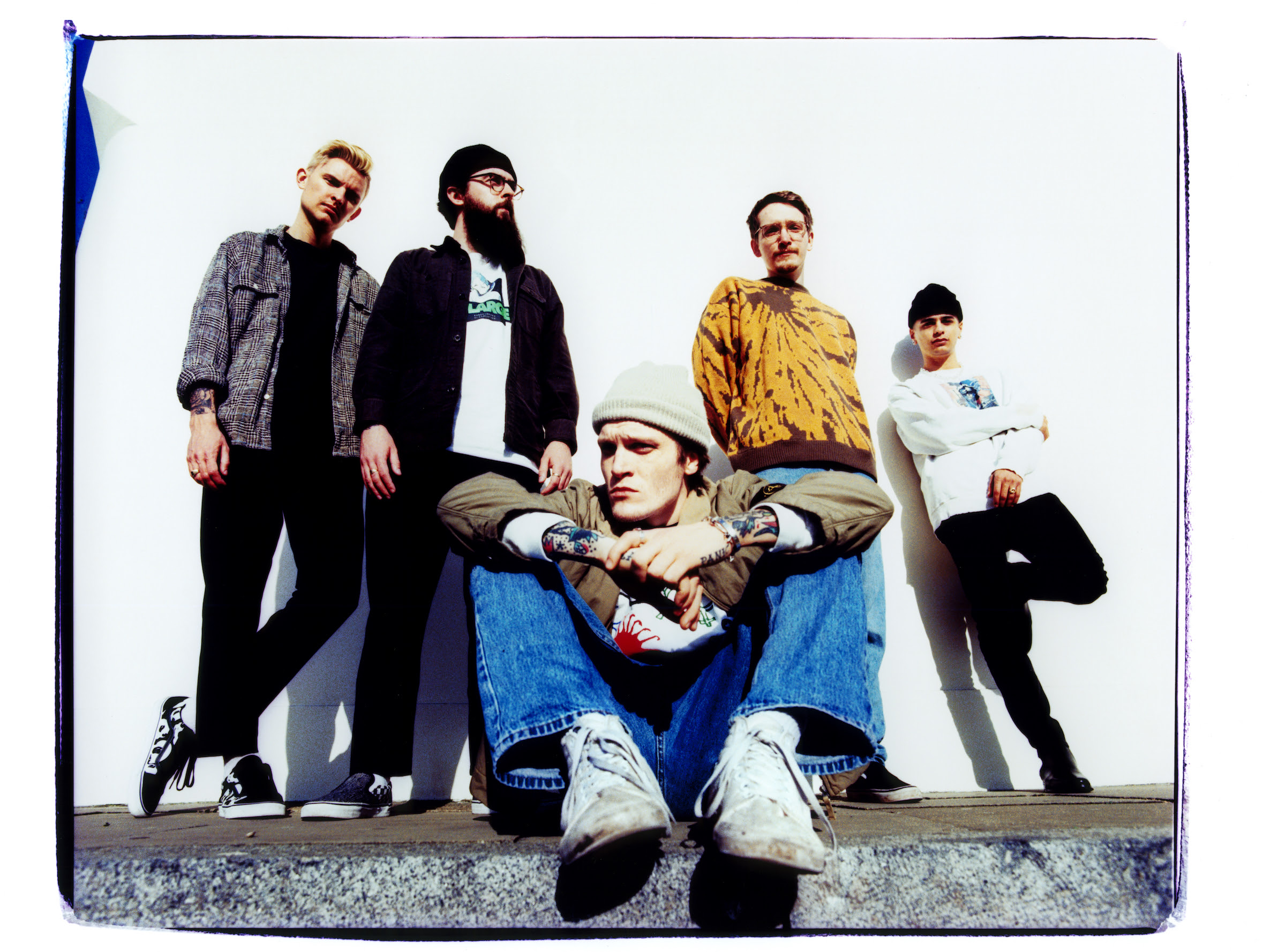 Neck Deep have released a video for their new single I Revolve (Around You), taken from their forthcoming album All Distortions Are Intentional.

“I Revolve (Around You) is a song about love on a planetary scale,” explains frontman Ben Barlow. “It is one big metaphor, comparing love to the movement of the planets. Picturing love on that scale really makes everything else seem small and insignificant. The song comes at a point of epiphany on the record- the realisation that despite life’s trials and tribulations, love conquers all.

“Musically it’s hard hitting and impactful, and actually features one of my favourite ever sections in a Neck Deep song where I got to channel my inner Tom Delonge, which for a song about space I feel is pretty fitting! It’s the first time we’ve done a full animated video and we’re so stoked on how it came out, the amazing team at Remembers in France did a beautiful job embodying the feeling of the lyrics.”

Neck Deep‘s fourth studio album, All Distortions Are Intentional, is due for release on 24th July 2020 via Hopeless Records, available to pre-order HERE.