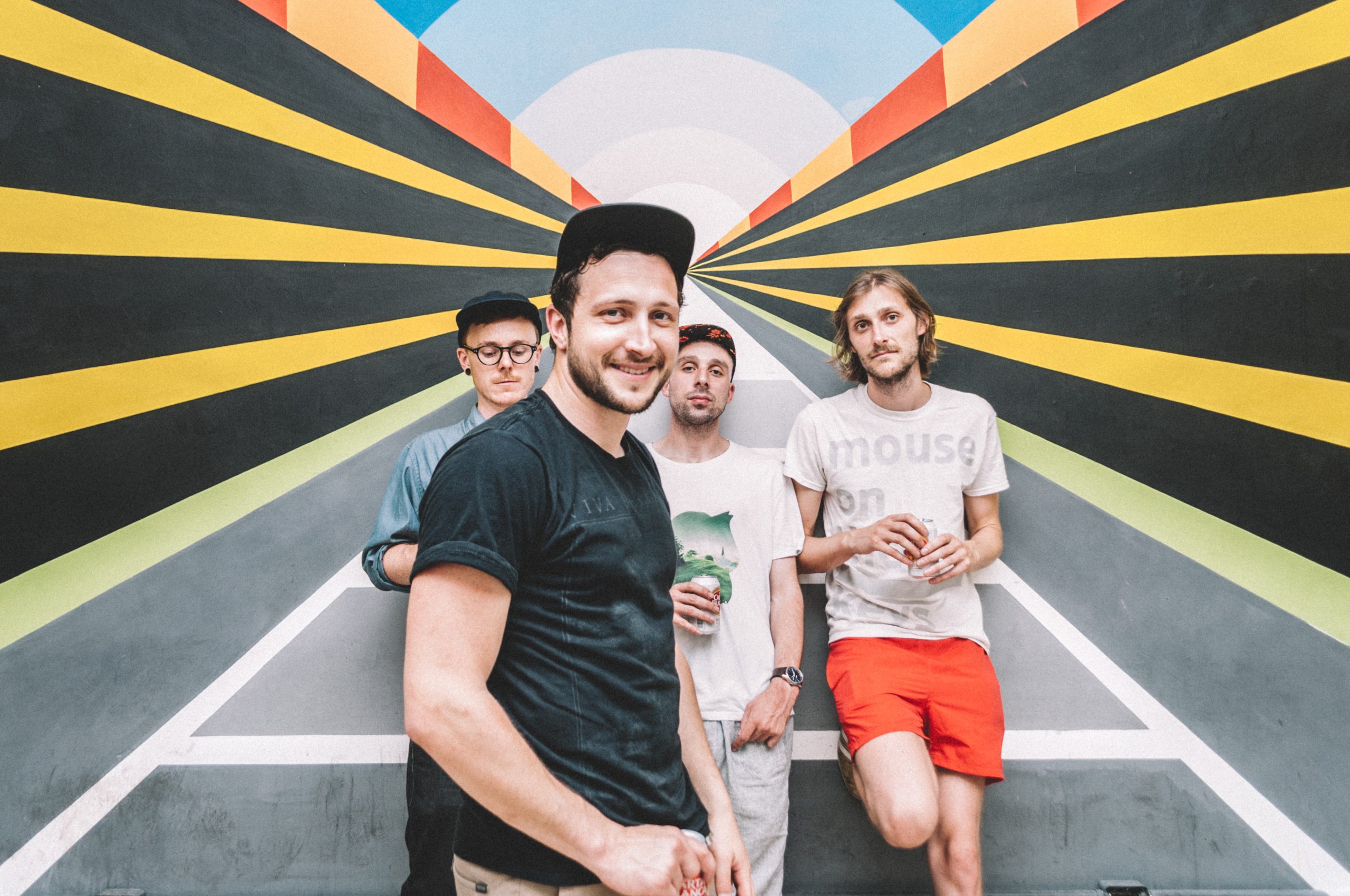 Delta Sleep have revealed the final video in their Soft Sounds series with A Casa, a brand new song inspired by quarantine.

“A Casa is a new song that we solidified in June 2020,” the band explains. “We locked ourselves into Middle Farm studios (the same place we recorded Younger Years) and spent five days reconnecting and working on some new ideas having not seen each other for several months due to that little thing called COVID-19.

“We parted ways after a really productive few days and haven’t played together since. But the good news is album three is well underway! This version of A Casa came together after (lead vocalist) Dev finished the lyrics, loosely inspired by quarantine. He sent over his parts and we all pieced the song together separately, with whatever means and instruments we had, filming our performances on our phones in our respective quarantine locations. This video may not be as cinematic or impressive as the others in the ‘Soft Sounds’ series but we thought it would be a nice way to tie up the whole series.”

You can check out the full Soft Sounds series HERE.