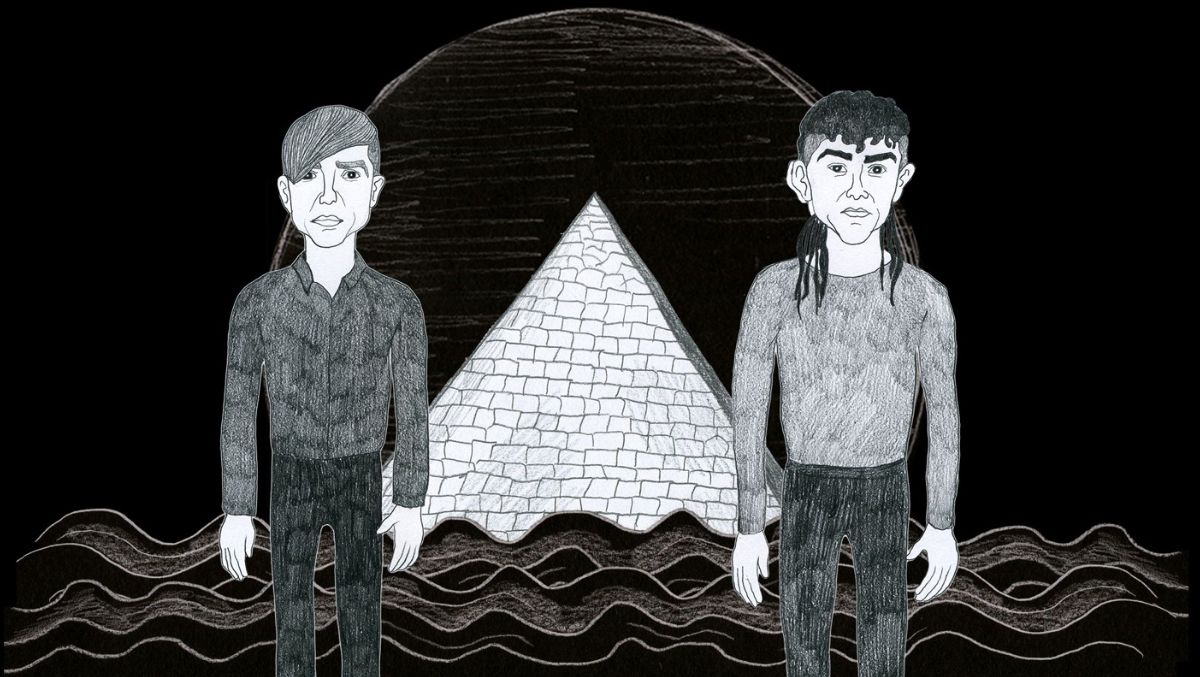 AFI‘s Davey Havok and Jade Puget are better known together as electronic duo Blaqk Audio. The pair have announced that their new album, Beneath The Black Palms, will be released in two parts via BlaqkNoise.

The first part of the release Beneath The Black Palms – Side A is out now featuring five tracks and will be followed by the second part on 21st August 2020. Produced, recorded and mixed by Blaqk Audio, it follows on from 2019’s Only Things We Love.

Speaking about Beneath The Black Palms, Havok explains: “Beneath the Black Palms is an affirmation, exaltation, and momentary illumination of rich, arcane shadows fortified by blinding and rapturous light. Musically a bird sister of Only Things We Love, our latest record more deeply traverses our EBM and future pop roots while also extending into moods unheard from us before. I am deeply excited to have the opportunity to share it with all.”

Blaqk Audio have released a video for new track Hiss which can be seen below.


If you like what you hear, you can stream or purchase Beneath The Black Palms – Side A HERE.