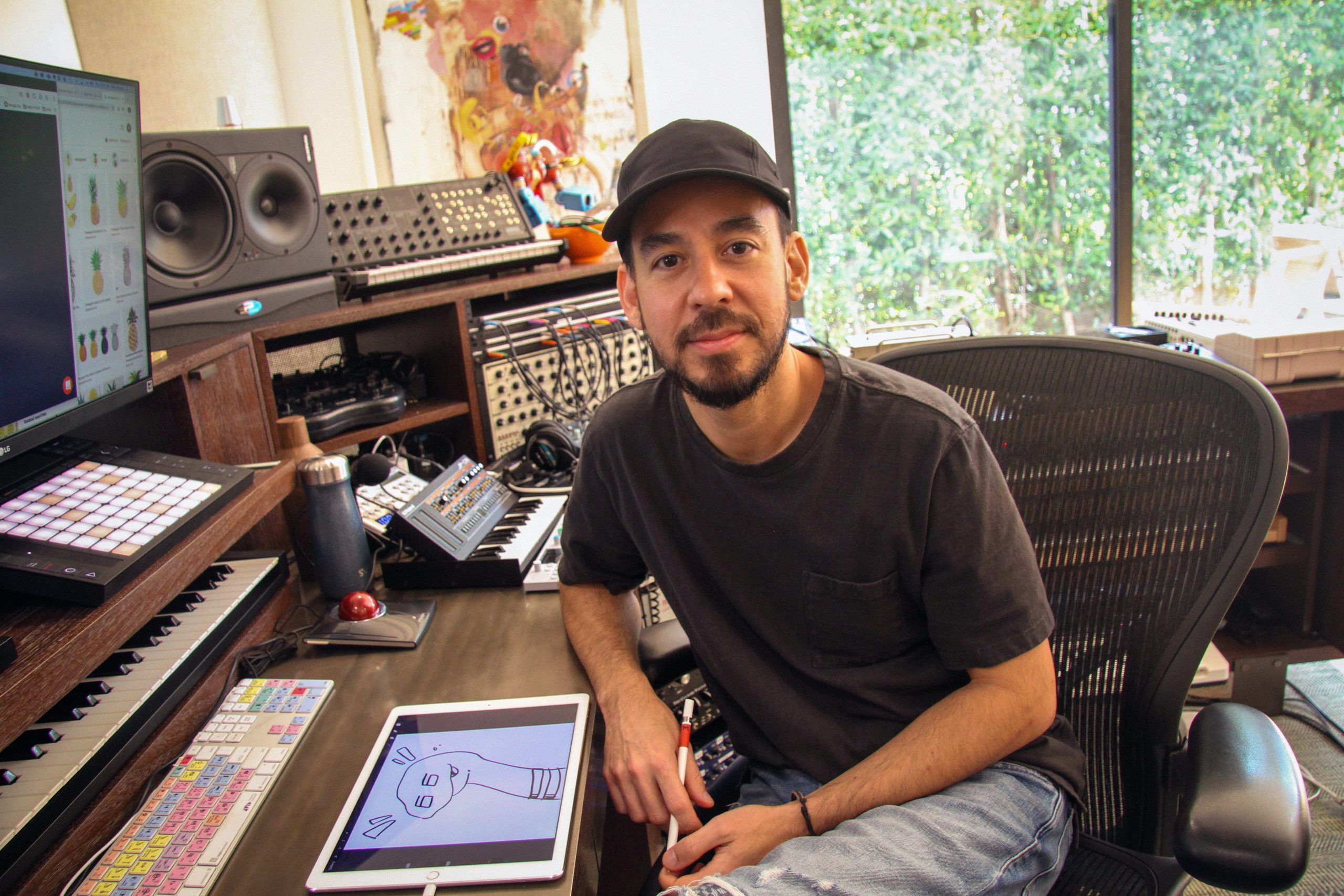 Amidst the COVID-19 lockdown, Mike Shinoda has been creating music and art live on Twitch in front of, and in collaboration with, thousands of fans each day.

Shinoda has committed to a daily 10am PT (6pm BST) live stream, making music four days per week and visual art one day per week. Throughout the process twelve tracks have been curated to reveal Dropped Frames, Vol. 1, which will be released on 10th July 2020 through Shinoda’s own Kenji Kobayashi Productions (ADA).

“Dropped Frames is just as much about the live channel as it is about the ‘album’,” he explains. “The collection of songs is a highlight reel of the tracks I make on the channel, but a big part of the experience is the stream itself. When I start, I usually have very little idea of where it will go. What comes out is a product of the viewers’ suggestions, my spur-of-the-moment ideas, and whatever inexplicable magic is floating in between.”

On Vol. 1, Shinoda has selected eleven instrumental tracks born on the channel, as well as opening track Open Door, the only song to feature vocals. Fans have been directly participating in the creative process by tuning in and communicating via the live chat, earning points called ‘ShinodaBucks’ which could be spent on things such as “Suggest A Musical Theme”, with suggestions ranging from Mariachi, to Bollywood Hip-Hop to 90’s Boy Band Pop.

Shinoda has revealed three tracks from the record, titled Open Door, Super Galaxtica, which stemmed from a Nintendo Gameboy sound, and Osiris. He received hundreds of user-generated vocal submissions for Open Door, incorporating seven for the final recording.

You can also check out Super Galaxtica HERE and Osiris HERE. 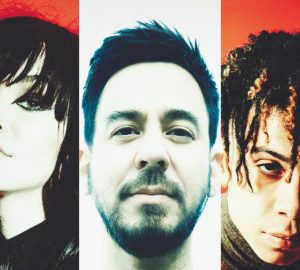 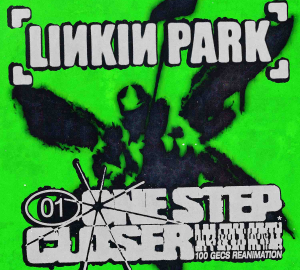