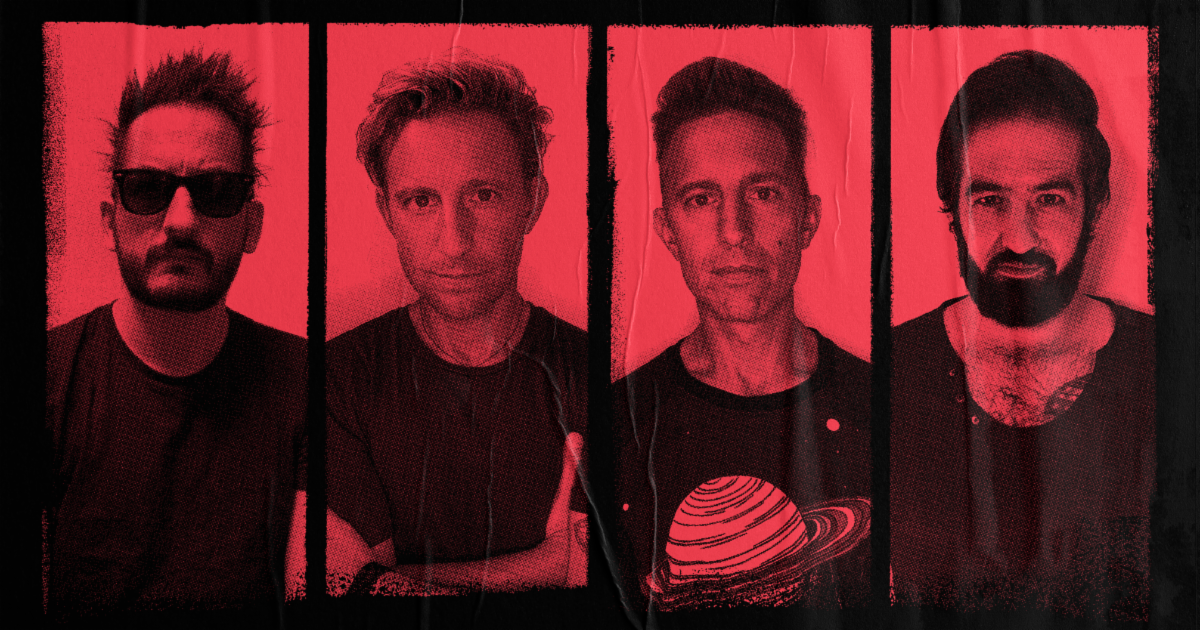 Madina Lake are back with their brand new EP The Beginning Of New Endings, due for release on 4th September 2020. The EP, which was produced by the band’s guitarist/programmer Mateo Camargo, marks the end of the band’s nine year hiatus following their 2011 album World War III.

“Ever since we bid the world our farewell in 2011, we’ve struggled to adjust to a life without writing, releasing, and performing music together,” explains bassist Matthew Leone.

“Over the years, we’ve developed an unbreakable bond with Madina fans all over the world and we’re thrilled to reconnect through new music,” adds twin brother and frontman Nathan Leone.

Madina Lake have also released their new single Heart Of Gold, which follows their previous comeback single Playing With Fire.

Like what you hear? You can stream or purchase Heart Of Gold HERE.

The Beginning Of New Endings is available to pre-order HERE. If you pre-save the EP or pre-order a bundle you will receive an extra bonus track on release, as well as instant downloads of Playing With Fire, Heart Of God and any subsequent tracks that are released once a month.

MUSIC NEWS: Evanescence Release New Single ‘The Game Is Over’ 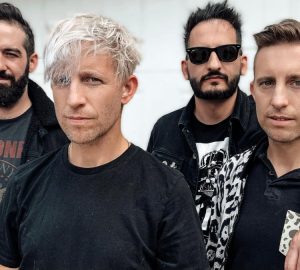