Ihsahn has announced his new EP Pharos, due for release on 11th September 2020 via Candlelight Records.

Pharos is musically and conceptually a reverse image of Ihsahn‘s Telemark EP, which was released in February as the first in a two-part series. The new EP will feature three original tracks, as well as covers of A-ha‘s Manhattan Skyline and Portishead‘s Roads.

Ihsahn has also released a video for his new single Spectre At The Feast.

Pharos is available to pre-order in various formats HERE.

MUSIC FEATURE: Behind The Noise – The UMA 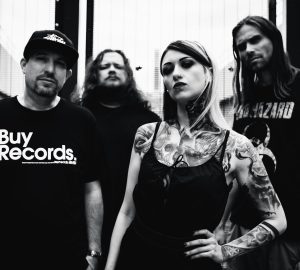