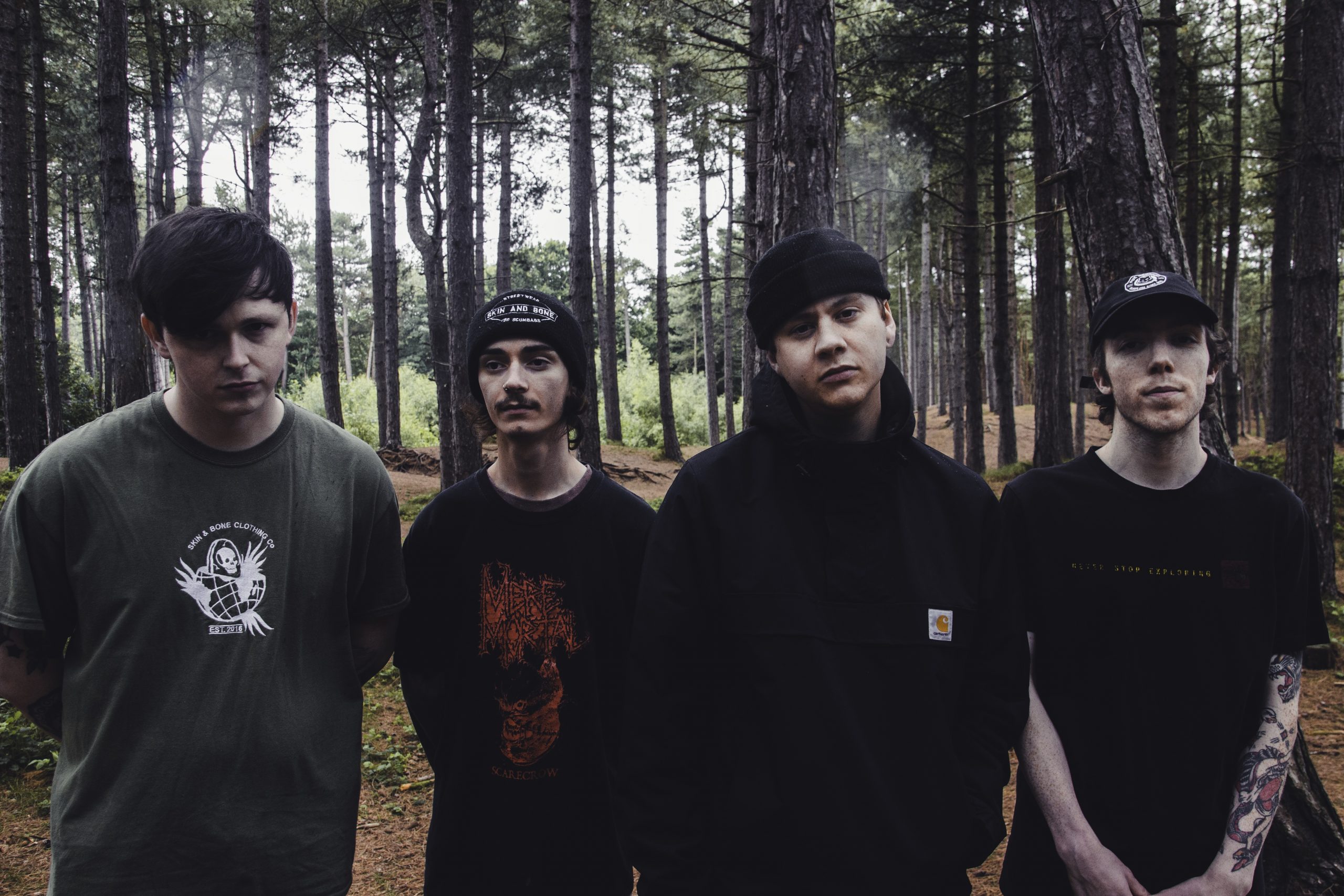 Decay have released their new single Staring At The Sun, the title-track from their forthcoming debut album.

“The single was the first song we wrote after finishing our first EP Modern Conversation (2019),” says vocalist Danny Reposar. “As often happens in this scenario, we’d hit what we thought was a creative block, but forced ourselves to push through, and draw in inspiration from unusual angles – in this case from nature”.

Like what you hear? You can stream or purchase Staring At The Sun HERE.

Staring At The Sun is due for release on 10th July 2020 via Fox Records, available to pre-order in various formats HERE.