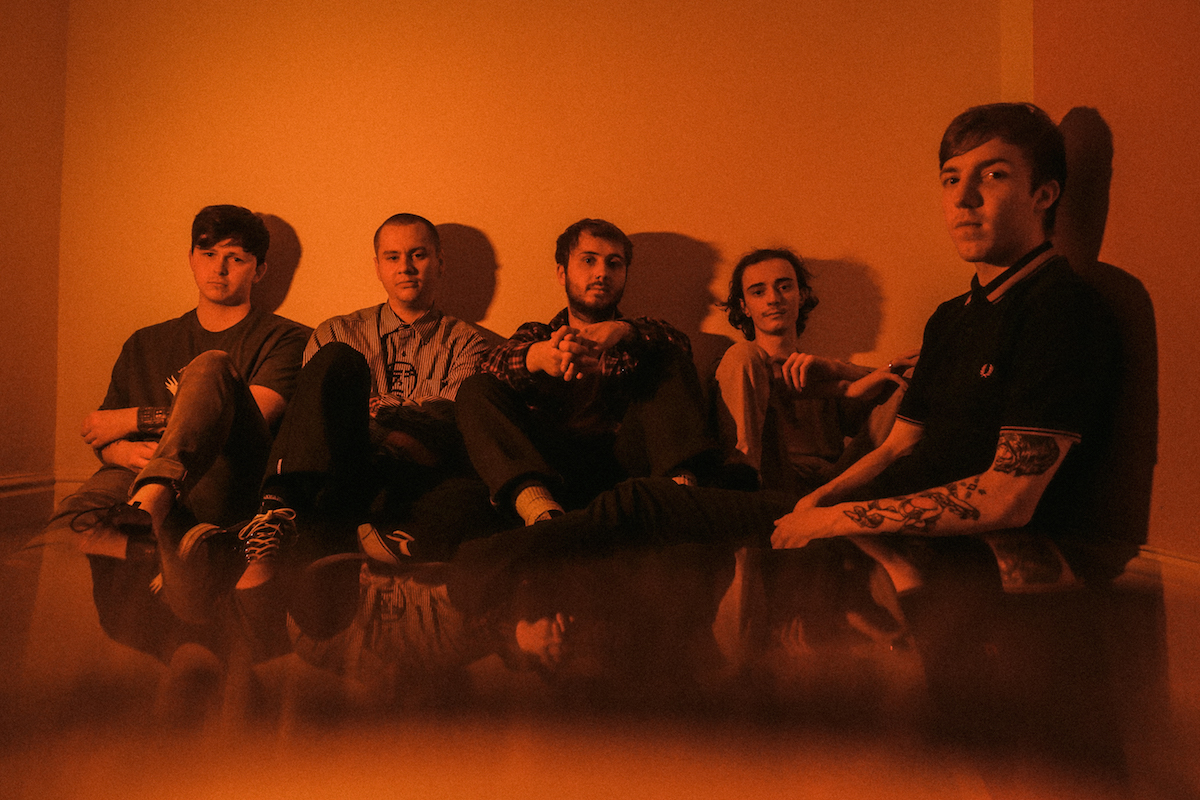 Liverpool post-hardcore quintet Decay are back with their emotion-fuelled debut album Staring At The Sun, the follow-up to their 2019 EP Modern Conversation. The full-length explores everyday life, including feelings of love, loss and grief, brought together with imagery that fascinates vocalist Daniel Reposar: deep water and flowers. We caught up with the Decay frontman to find out more about the band, including their formation, influences, ambitions and plans for 2020.

I’m Danny and I sing in Decay, we’re a post-hardcore band from Liverpool.

We all met through our old band and most of us grew up together, here in Liverpool. Funnily enough our drummer Toby used to come and see our old group play all the time, so it was only fitting that we asked him to join Decay when we were picking the line-up. We’ve been a band for around two years now.

One day when I was about fifteen, I was out skating with my friend Leo. He showed me a video of a live set from The Story So Far. I went home and looked them up and must have watched a good three hours of live shows. I was blown away by everyone stage diving and mic grabbing, and I realised that I wanted to be a part of something like that.

Musically, bands like Title Fight, Basement, Joy Division and Deftones are all big influences. I’ve also been obsessed with the imagery of flowers and deep water for a while now, those are a few of the more abstract things I draw inspiration from.

Hopefully to break into the US scene and play some major festivals. We might not particularly fit on the line-up but we’d love to play This is Hardcore Fest in Philadelphia one day. Hardcore is a genre we all hold close to our hearts. Other than that, it’d just be great to travel to Florida and visit Disneyland on our day off, haha.

For those who are yet to see you live, what can they expect from a Decay show?

What’s next for Decay?

As soon as we’re able to, we’ll be relentlessly touring and playing shows so keep an eye out for that, our debut album Staring At The Sun is also dropping on 10th July. Writing the album was a lot harder than our first EP. We didn’t really know what we wanted so it all came naturally in the writing process. The album was inspired by spring, the thoughts and feelings of love, loss, grief, and as previously mentioned – my weird fascination with flowers and the fear of drowning. It’s a lot more mature than our last release and has a lot of different themes and vibes that I hope people resonate with.

Decay‘s debut album Staring At The Sun is due for release on 10th July 2020 via Fox Records, available to pre-order in various formats HERE. 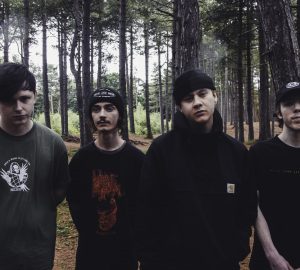