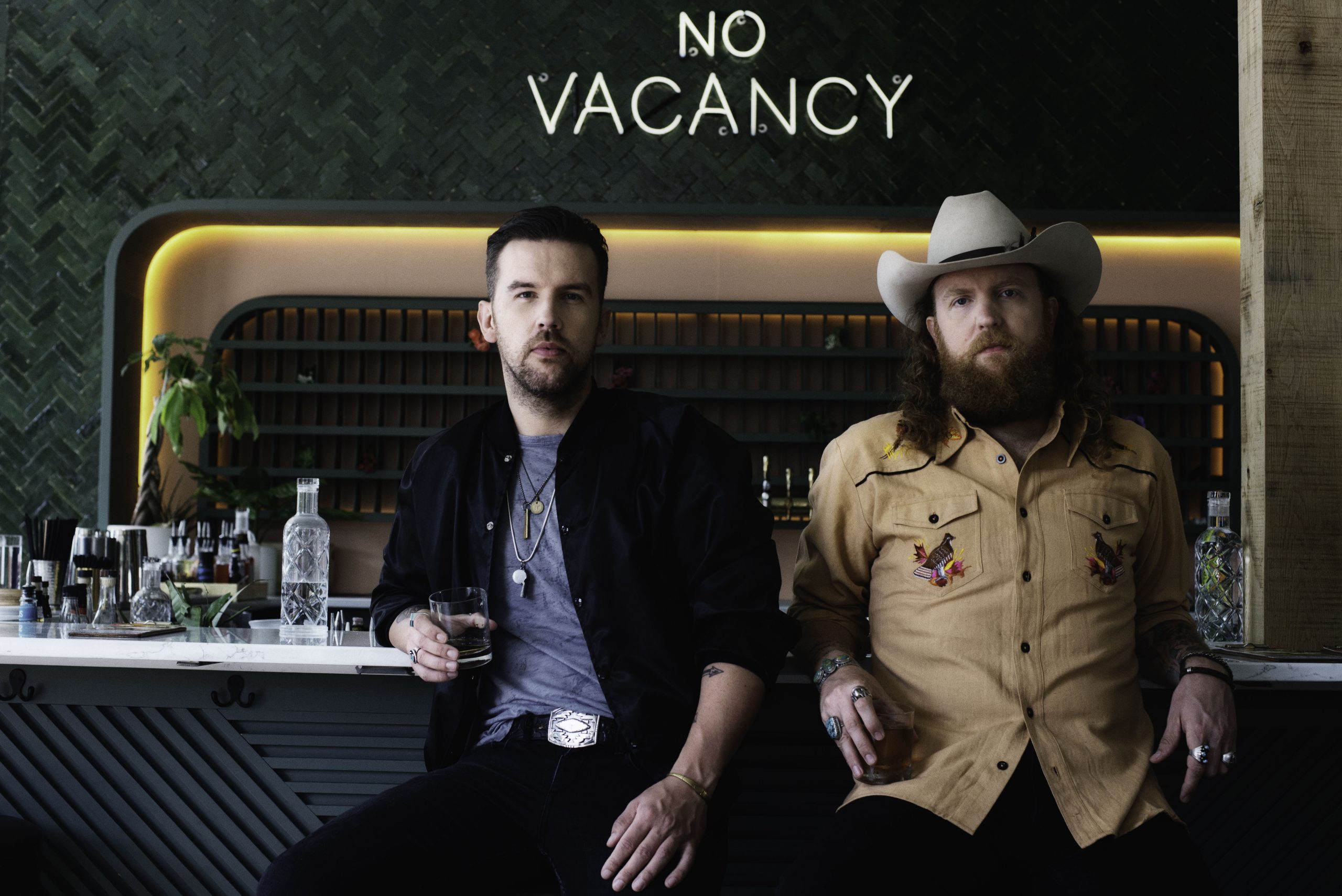 Brothers Osborne have announced their third studio album Skeletons, due for release on 9th October 2020 via Snakefarm Records.

“If Pawn Shop was our introduction, and Port Saint Joe was like the first conversation we had with someone over a beer, then Skeletons is the moment where you start getting down to the real stuff and showing who you are,” John explains. “If you really want to get to know us, this is the record to do it.”

Check out the band’s latest single All Night, which features on their upcoming album.

Brothers Osborne have announced rescheduled dates for their UK headline tour. Originally set to take place in May 2020, the duo will now return to the UK in January 2021. All tickets remain valid for the new dates, with additional tickets available for the Leeds show which has been upgraded. 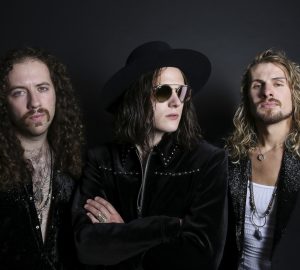 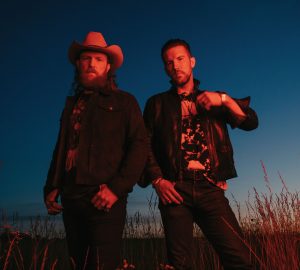 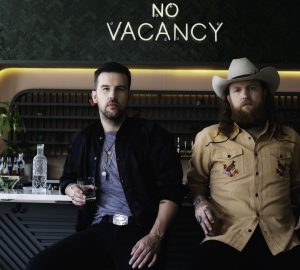