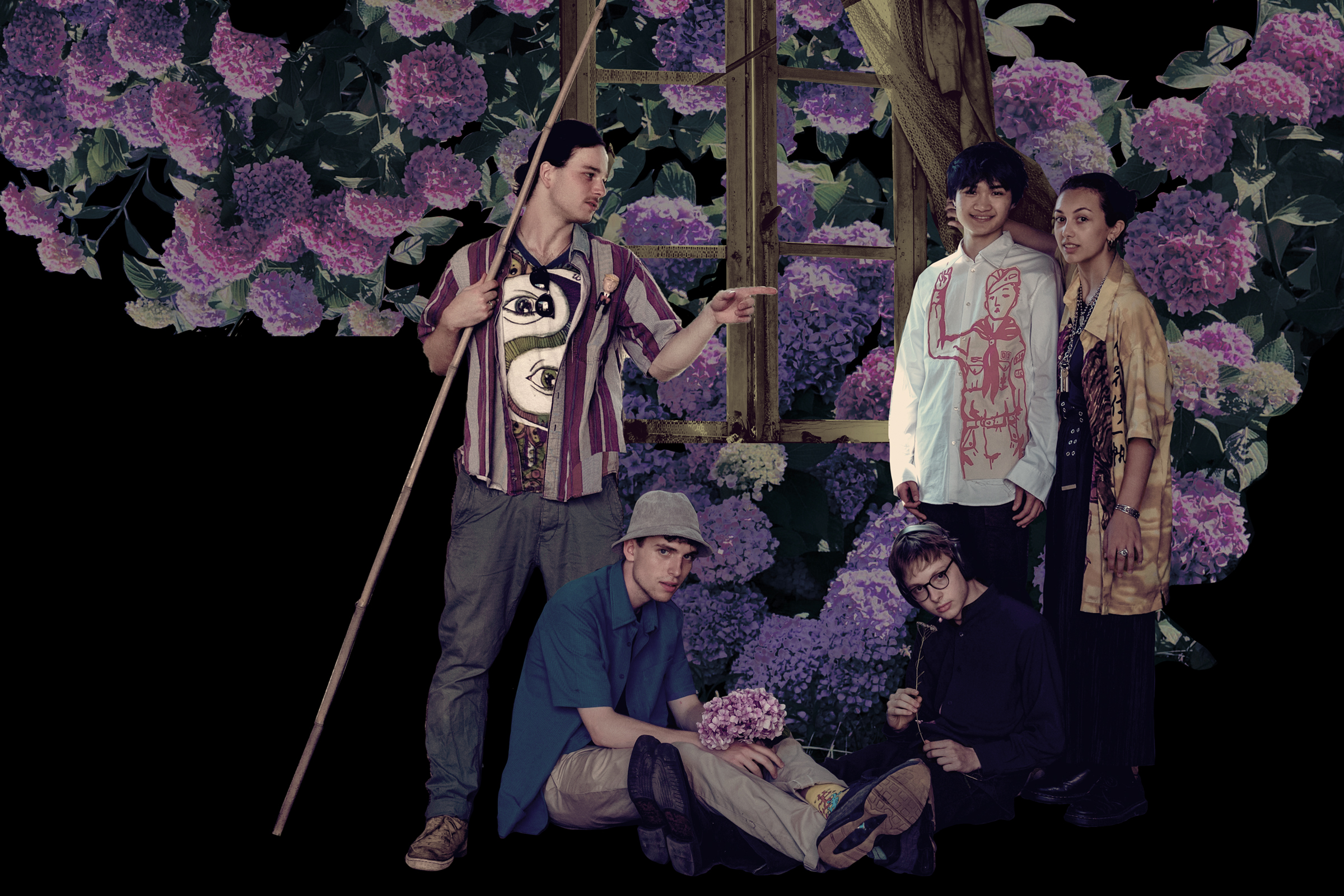 After meeting at school in Canterbury, The Long Faces came together through a love of unusual rock music, taking in the city’s heritage of progressive rock, as well as contemporary jazz, ’60s psychedelia and choral music. Now, the London/Leeds based alt-rock quintet prepare to release their debut EP Documentaries – we caught up with them to find out more.

We’re a five-piece band, originally from Canterbury, currently based in London/Leeds. Our music tends to vary in style and genre, often from song to song, but it would probably be classed as alternative rock. There are guitars, unusual harmonies, lyrical abstractions – it fits the bill.

We got to know each other at secondary school through various music groups, which were usually classical or jazz-related. We started jamming our own improvisations at some point, maybe only two or three of us at once; eventually we must have all got together in the same room at the same time. That would be about four years ago, now.

Cadence was the first proper song we wrote together. We took a lot of care with the recording process, but it wasn’t a serious thing really, we just liked the idea of putting music out into the world. But then people seemed to really latch onto what we were doing, and we got a lot of hits quite quickly; that was an early indicator for us that this could be something worthwhile.

As individuals, we listen to and take influence from all sorts of different genres of music – electronic music, choral music, neo-soul, to name a few. We don’t always share common ground on this front, but there are some artists we have a mutual love for; bands like Steely Dan and Talking Heads are big influences, and we’ve always admired the more ambitious prog-rock groups – Gentle Giant springs to mind.

To be able to make a living of some kind from the music would be essential; anything else would be a bonus. It would be amazing to tour the US at some point. From a musical standpoint, we’ll always aim to surprise ourselves.

For those who are yet to see you live, what can they expect from The Long Faces’ show?

Partial joy, some anxiousness – by turns brash and oddly bashful. Occasionally made up as it goes along.

What’s next for The Long Faces?

At the moment, we’re focused on the EP release, and we’ll sort of see how that goes for a bit; then we’ll probably start thinking about new music. We’ve had some ideas in collaboration with our artist Winnie Zhu about potential visual projects we could be working on, and how they might line up alongside future releases. In terms of playing shows again, we’ll hopefully use the time away from the stage to revamp our live set, and make it an extra special experience when we do finally get to reconnect with our fans.

The Long Faces‘ debut EP Documentaries is due for release on 24th July 2020. 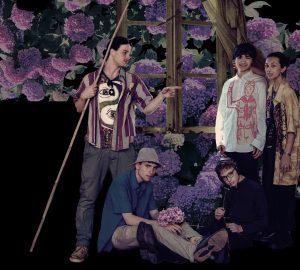